New job adverts have plummeted across the UK with Aberdeen suffering a massive 75 per cent drop while London, Edinburgh, Belfast and Reading all see vacancies halve compared with last year due to Covid-19.

A joint report by think tank Centre for Cities and job website Indeed found postings fell by an average of 46 per cent in the UK since October last year.

It noted that the number of adverts reached their lowest point at the start of June, plummeting after a national lockdown was introduced in March. 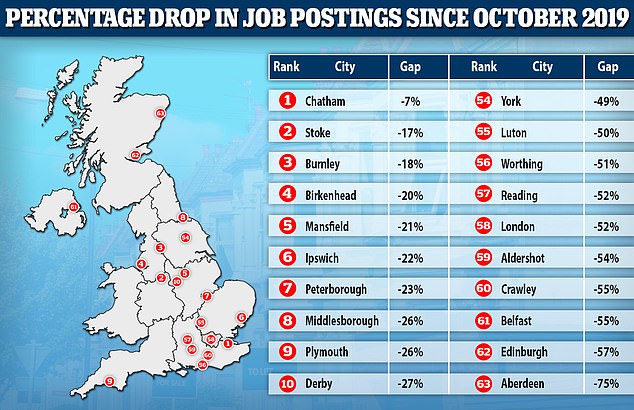 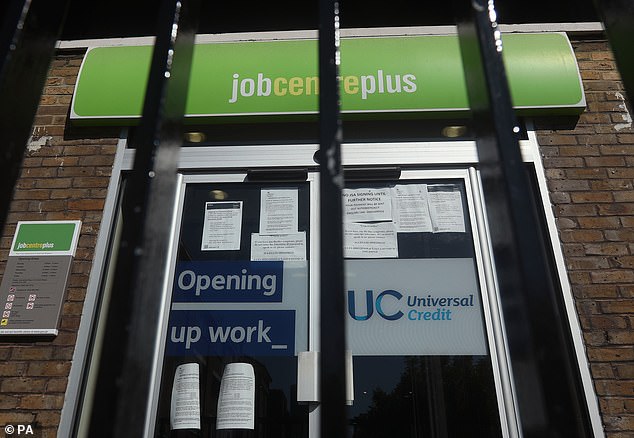 A report by Centre for Cities and Indeed found job postings fell by 46 per cent overall in the UK since October last year, with Aberdeen recording the steepest fall (file photo)

The biggest fall was recorded by Aberdeen with a 75 per cent drop in postings, followed by Edinburgh at 57 per cent, Belfast and Crawley in West Sussex, both at 55 per cent.

London saw the sixth steepest fall in job postings at 52 per cent.

Meanwhile, Chatham in Kent recorded the smallest fall in adverts at seven per cent, followed by Stoke in Staffordshire at 17 per cent and Burnley in Lancashire at 18 per cent.

Andrew Carter, Centre for Cities’ Chief Executive, said: ‘While unemployment continues to rise, the number of jobs available to people who find themselves out of work is far below its level last year in every single large city and town in the UK.

‘This could have potentially catastrophic long-term consequences for people and the economy.

‘The Government has told us to expect a tough winter and, while local lockdowns are necessary to protect lives, it is vital that ministers continue to listen and reassess the level of support given to help people and places to cope with the months ahead. 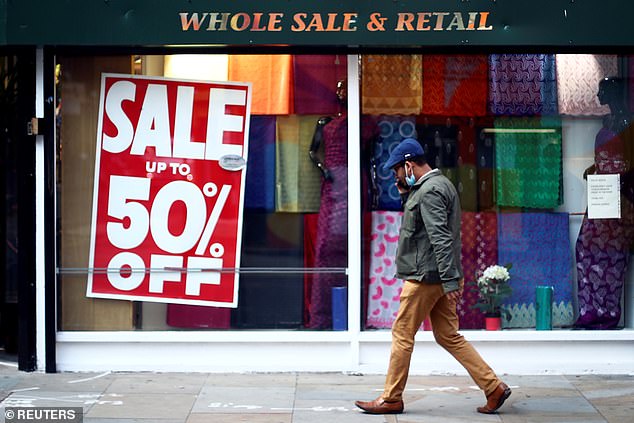 Chatham in Kent recorded the smallest fall in adverts at 7 per cent, followed by Stoke in Staffordshire at 17 per cent and Burnley in Lancashire at 18 per cent (file photo)

‘The Chancellor made welcome amendments to the JSS which should help save jobs, but many places across the country didn’t have enough jobs before the pandemic hit so creating more will be vital to prevent long-term economic damage to their local economies.’

The report also found that London, Manchester and Edinburgh were among the areas with the slowest recovery in postings, with the increase in people working from home ‘drying up demand for local services in big cities’.

Pawel Adrjan, EMEA head of research at Indeed, added: ‘The timid recovery in job vacancies is a portent of the distress towns and cities could face if restrictions continue to spring up in parts of the country already reeling from imposed lockdowns and reduced footfall.

‘With the remote work trend showing no sign of abating – and entire regions being placed under stricter control – service jobs in large towns and cities could become scarcer still and pull the UK into a jobs spiral.

‘That could mean a very long winter ahead for the millions of people currently unemployed.’