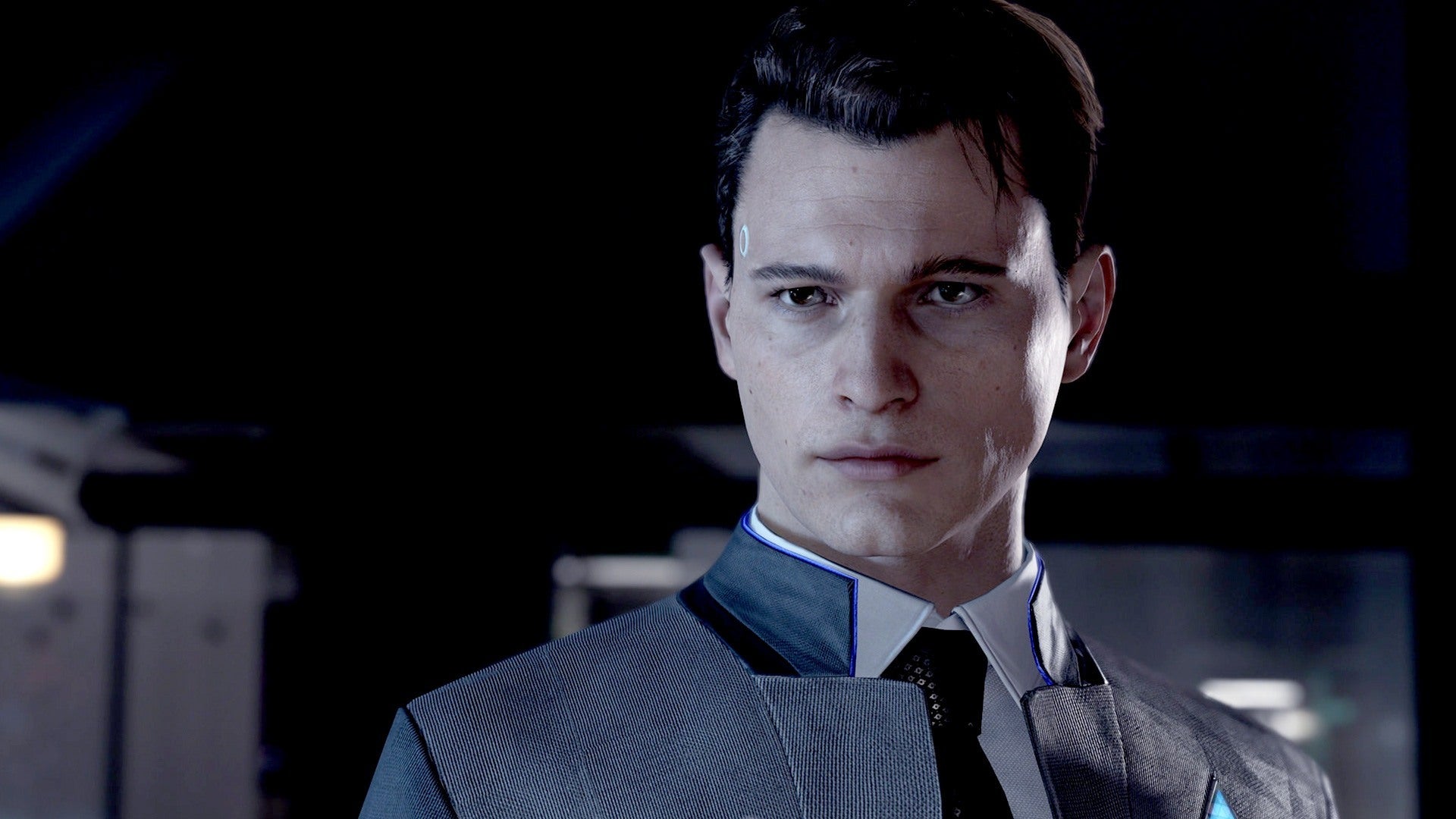 A French court has overturned a 2018 ruling that said a former Quantic Dream employee qualified for unfair dismissal from their position at the company.The original court decision, as reported at the time by Eurogamer, revolved around a French law that allows employees who choose to quit their jobs due to harmful work environments to petition for unfair dismissal and receive benefits as a result. In Quantic Dream’s case, the employee claimed they left the company due to its toxic culture.

This case occurred around the same time as a series of articles in the French press alleging that studio head David Cage had an “autocratic” style of working and would frequently make inappropriate, racist, or sexist remarks at work. They additionally reported a “cache” of around 600 Photoshopped images on the company servers, which included Quantic Dream employees in sexual positions, incorporated homophobic or sexist slurs, or superimposed onto figures wearing Nazi clothing. The employee in the 2018 case included these as reasons for their departure.

Have you played Detroit: Become Human?

Now, per GamesIndustry.biz’s report, the Paris Court of Appeals has overturned the former ruling, stating that the employee did not have a right to receive benefits after all. The ruling determines that none of the Photoshopped images that the specific employee was involved in were “degrading, homophobic, or racist” as was alleged. Additionally, contrary to the employee’s original argument that they were unaware of the existence of the images until the media reports, the ruling says that the employee was included on the original emails when they circulated — demonstrating a “tacit acceptance” of the image content when they were received, according to the court.

Essentially, the French court has determined that there is no connection between the inappropriate images and the employee’s departure from the company, and the employee must pay €10,138 (about $12,000) in damages to the company.

Notably, the court did not make any kind of broad, overall ruling about the culture at Quantic Dream or the veracity of the media reports from 2018; rather, its focus was on whether the one employee in question was legally eligible for benefits given any specific impact on them as an individual. At least one other employee has received a separate payout from Quantic Dream in a similar ruling, having quit their job after seeing a photoshopped image of themselves circulated that made them appear to be performing a Nazi salute.

In response to the ruling, Quantic Dream has published an official statement that appears to take the decision on the employee’s benefits as a judgment on the studio’s culture as a whole:

These objective, factual and verifiable elements, confirmed by the competent judicial or administrative institutions, show indisputably that the allegations contained in these articles were untrue and likely to damage the studio’s honor and reputation. Quantic Dream has chosen to make these elements public today in order to set the record straight.

Quantic Dream reaffirms once again the values that the studio has always defended in its games and within the company, which are values of humanism, inclusiveness, and the right for individuals to express themselves uniquely. We will continue to defend them with the same passion and determination as always. Quantic Dream remains firmly committed to continuing to work with its employees to create a serene work environment conducive to the professional and personal development and fulfillment of everyone.

IGN recently spoke with Quantic Dream founder and CEO David Cage, Co-CEO Guillaume de Fondaumière, and the head of Quantic Dream’s newly-formed Montreal studio Stéphane D’Astous about the company’s upcoming goals and ambitions, during which Cage similarly denied the allegations, and gave a brief overview of how workplace issues might be handled at the new location.
Rebekah Valentine is a news reporter for IGN. You can find her on Twitter @duckvalentine.