New roads in Britain should be named after Victoria Cross heroes, say ministers, as Government continues its ‘war on woke’

Plans to rename roads in Britain after Victoria and George Cross heroes have been backed by Government ministers as they continue the ‘war on woke’.

The idea was put forward by a group of Conservative backbench MPs who have suggested the country’s roads be renamed after winners of the Victoria and George Cross. 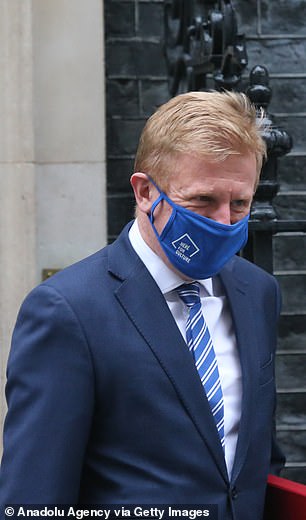 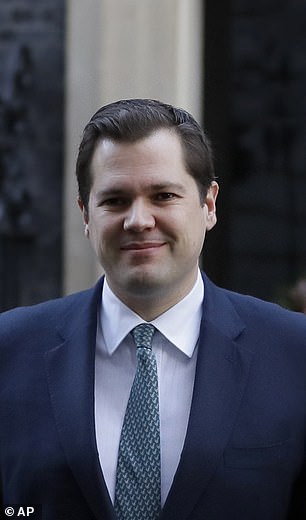 The newspaper reports that the ‘Common Sense’ group of MPs have also suggested communities install statues of the medal holders were born.

The group, which now counts 59 MPs and seven members of the House of Lords in its ranks, told the Telegraph: ‘ In many places, locals may be unaware that they tread in the footsteps of heroes.

‘Which is why the Common Sense group has launched a campaign to honour every recipient of the VC and GC through the erection of a statue, immortalising them in their place of birth.

The Victoria Cross is the highest award in the  honours system and is given to those in the armed forces who display valour. Pictured: Sir Harry Pendergast’s Victoria Cross

‘Where this is not practically possible, these heroes could be recognised by a plaque, or have a public building, park or road named or renamed after them.’

The Victoria Cross is the highest and most prestigious award in the British honours system, given to members of the British armed forces who display exceptional valour.

The George Cross is the second highest award and is given to members of the armed forces or civilians who have carried out acts of heroism and great courage.

It comes after one city council was accused of virtue signalling after it gave six new streets ‘woke’ names.

The titles were decided by a panel of judges after locals were asked to submit suggestions for the 1,400 addresses.

The winner was Louise Kilbride from Handsworth Wood, whose theme was based on ‘cohesion and shared values for Perry Barr and surrounding areas’.

The street names, which will be given to a new housing estate set for completion in 2023, sparked backlash from the community with some branding it ’embarrassing’ and ‘utter woke nonsense’.

Communities Secretary Robert Jenrick is set to change laws to make it harder for left-wing councils to conduct a ‘revisionist purge’ by taking down statues and changing road names. 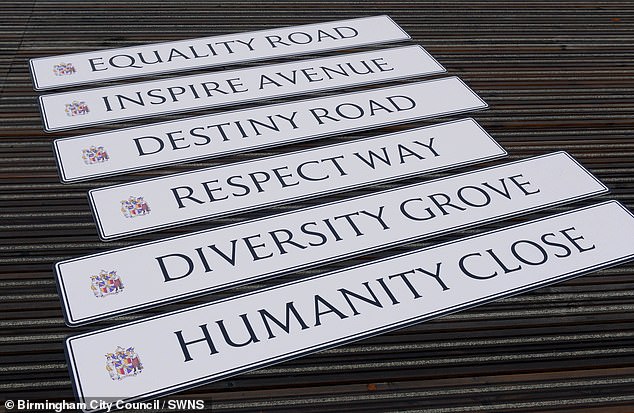 The minister will change the law and make it so that historic monuments cannot be removed without a formal planning process.

The legislation will also state that controversial statues should be explained and contextualised, rather than concealed and therefore protected.

Culture Secretary Mr Dowden who is in charge of preserving culture is planning to meet with the group this week.

He told the Telegraph: ‘Celebrating the history of the places where we live and the men and women who shaped them builds a sense of pride in our communities.

‘It is important that we recognise the diverse contributions of everyone who has shaped our nation. I look forward to discussing these ideas further with the group.’

White House: Washington and Baghdad will hold a strategic dialogue in April

Iran: The Biden administration seeks to impose a direct military presence in Yemen