A new fast rail network could connect Sydney to several major regional cities and cut down hours of travel time to just 30 minutes.

New South Wales premier Gladys Berejiklian told an infrastructure summit on Thursday that she was considering plans for two different interstate rail networks that would branch out across the Central Coast, South Coast and inland NSW.

The first is the fast rail which would allow trains to travel as fast as 250km/h and cover hundreds of kilometres into the countryside in just minutes.

A trip from Sydney to Goulburn, in the Southern Tablelands, would take as little as 30 minutes – compared to the current travel time of 2.5hours. 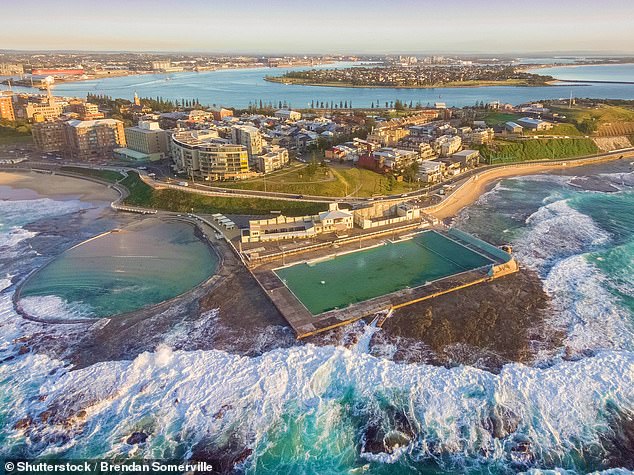 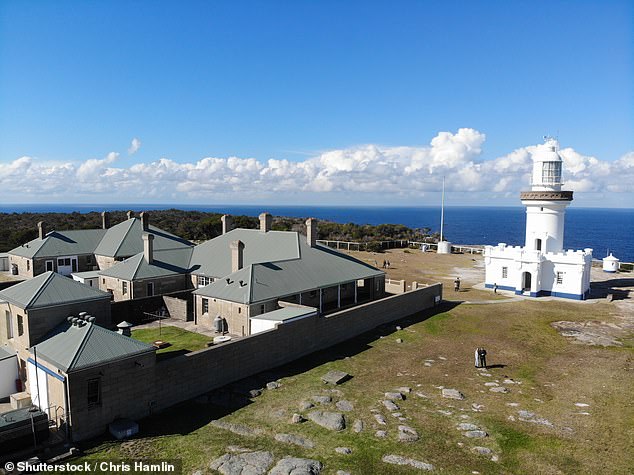 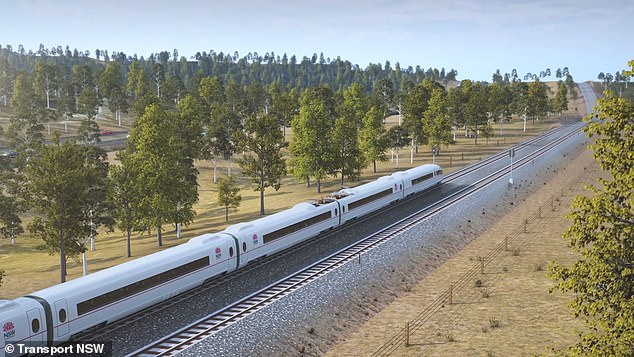 A trip to Newcastle would take 45 minutes – down from two hours and 35 minutes – while a journey to Wollongong would only take 30 minutes – instead of the usual one hour and 25 minutes.

The second rail, known as the faster rail, would allow trains to travel at 200km/h.

The reduced speed would mean commuters wouldn’t reach their destination as quickly as the fast rail, but it would still be a massive improvement on the current travel time.

Ms Berejiklian has identified four different train ‘corridors’ that would branch out from Sydney.

The Northern Corridor would allow trains to travel between the Central Coast, Newcastle, Taree and Port Macquarie.

The Western Corridor would connect Lithgow, Bathurst and Orange/Parkes, while the Southern Inland corridor would link Goulburn and Canberra.

The Southern Coastal Corridor would match Wollongong with Nowra.

Ms Berejiklian said she was so eager to get the ball rolling on the project she would not wait for a consensus from the state or federal governments.

New South Wales premier Gladys Berejiklian said on Thursday the state government was seriously considering creating a fast rail network that would connect Sydney with a number of regional cities.

There would be two different types of rails: the faster rail and fast rail.

The faster rail would allow trains to travel up to 200k/hr while the fast rail would permit travel speeds of up to 250k/hr.

Below is a list of some of the regional towns that would be connected to Sydney. 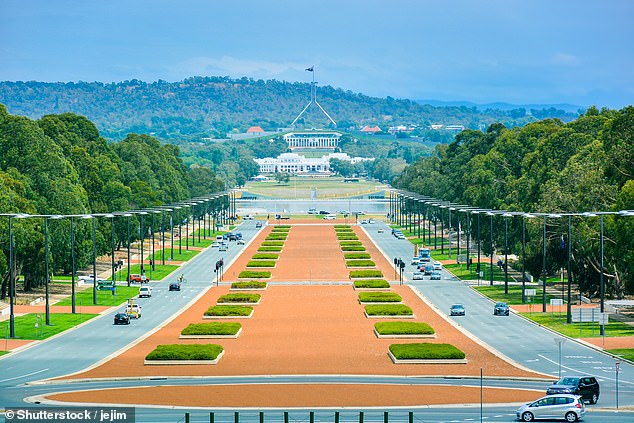 She would also have to carry out ‘asset recycling’ in order to fund the massive infrastructure project.

‘Asset recycling’ is when the government sells underperforming or surplus public assets to private companies before investing the capital into new projects.

‘We’re carrying a bit more debt than we used to, but also the asset recycling agenda is definitely renewed for us,’ Ms Berejiklian said.

The New South Wales premier said the project would be a massive boost to employment and provide tens of thousands of new jobs.

The upgrades to the railway network could not come sooner for some experts who have previously slammed the transport system and long travel times.

The NSW government first announced it would be looking into a faster interstate rail network in 2018.

It has already tasked an expert panel on drawing up a blueprint of the new fast rail network. 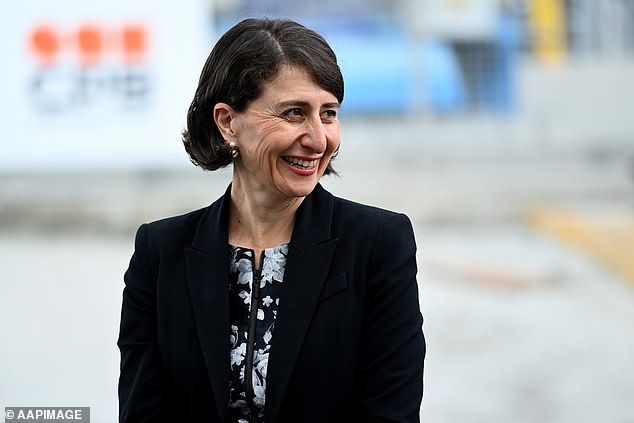