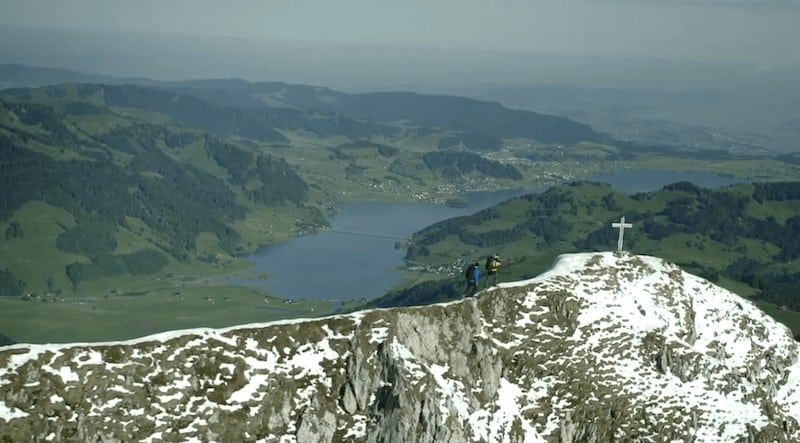 After seven years of work, the 400+ staff at swisstopo have launched the next generation of Swiss maps.

The work has resulted in a huge database of digital geo data that allows nearly every feature of the land and every street and building to be rendered in 3D based on digital vectors. The database contains around 17 million of these vectors – these contain a range of information on a particular element of the topography.

Swisstopo has been building its 3D model (TLM) of Switzerland since 2008. Data is mainly collected from aircraft using the latest technology, including 3D photography and aerial laser measurement. More than 50% of altitude measures have been changed as a result of the new data.

In addition to enhanced 3D modelling, maps have been given a font and colour update. The old fonts date from the 1950s.

Rendering of hiking trails has been improved based on feedback from the Swiss Alpine Club, with the aim of improving clarity and safety.

Switzerland’s national maps have come a long way from early versions produced by the Federal Topographical Office founded in Geneva in 1838. The first work to map Switzerland began in 1839. 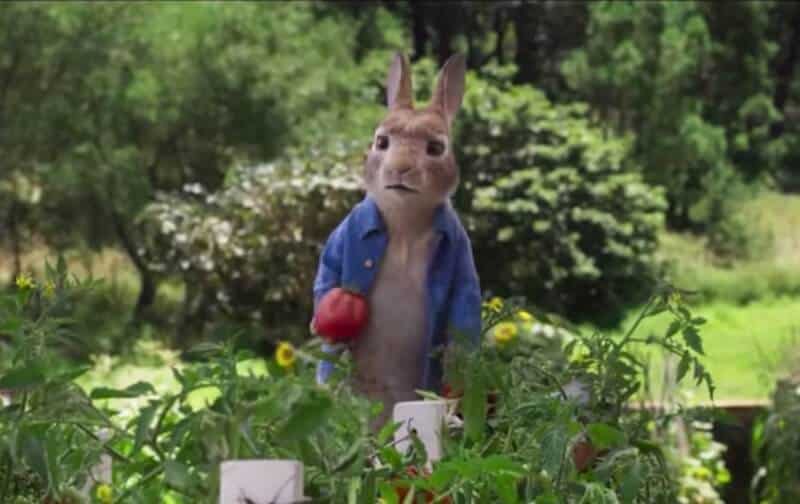 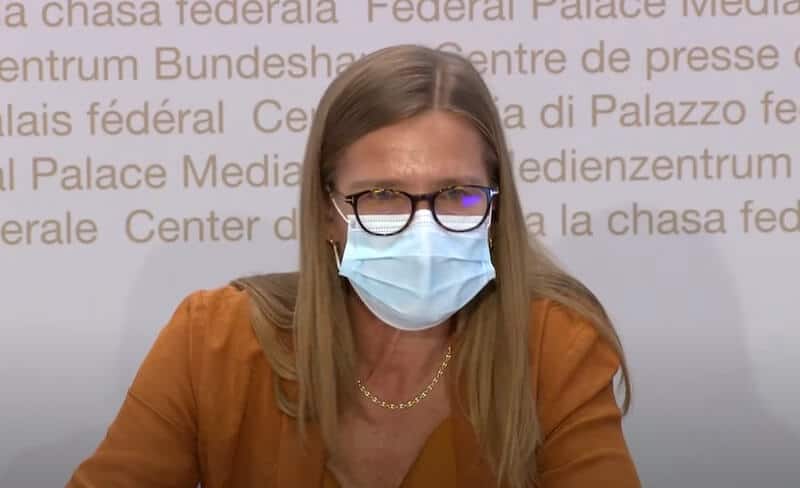 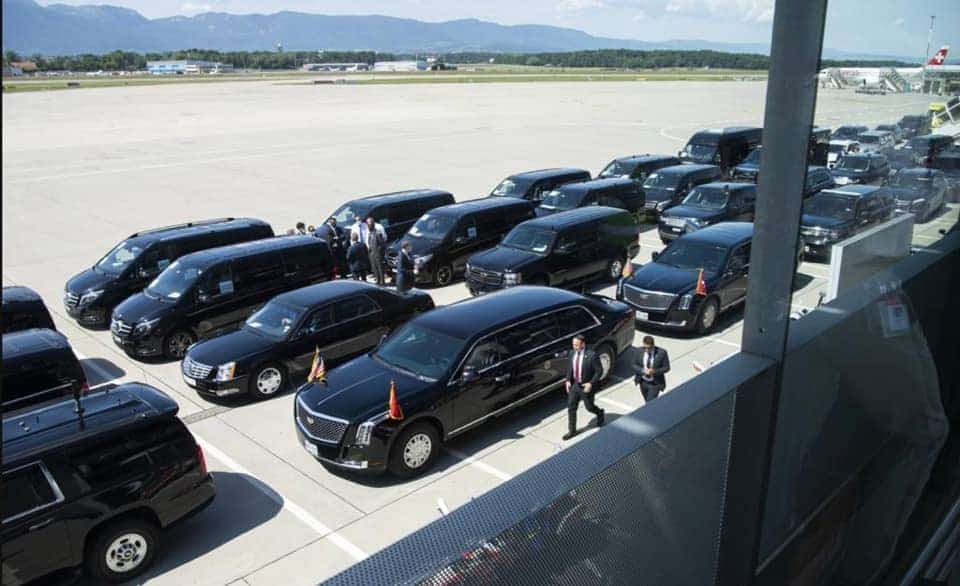