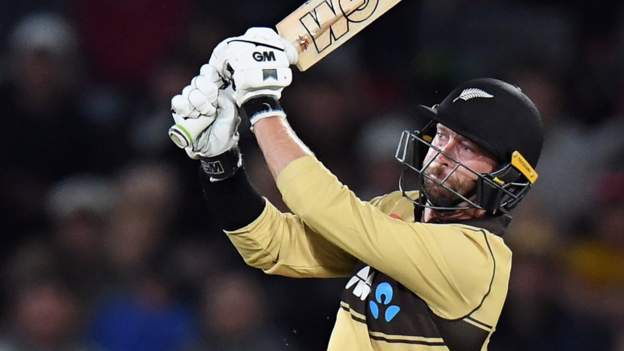 Playing only his sixth T20 international, left-handed Conway helped the hosts recover from 19-3 to post 184-5 in Christchurch.

The victory was New Zealand’s biggest in terms of runs against Australia in T20 cricket.

However, the tourists are without several first-choice players because a Test tour of South Africa – later postponed because of coronavirus concerns – was scheduled to be taking place at the same time as the T20s.

The five-match series continues on Thursday in Dunedin.

He made 69 not out, 91 not out and 93 not out in his successive T20 innings for domestic side Wellington before this match.

How to Open Your Restaurant in Malaysia Reviews

How to Open Your Restaurant in Malaysia Reviews