A Channel Seven newsreader has made an awkward on-air error while reporting on the government’s new Covid vaccine advertisements.

Seven News Tasmania‘s Louise Houbaer was reading from a teleprompter when she accidentally implied the federal government was ‘pressuring’ the public into getting vaccinated.

She had meant to say the government aimed to ‘reassure’ the public about the jab.

‘The ads will run on television and online as the government hopes to pressure the public…’, Ms Houbaer told viewers on Wednesday night.

‘Reassure the public, sorry, about its safety and effectiveness,’ she said.

‘The campaign will keep Australians fully informed and up to date about the safety and effectiveness of COVID-19 vaccines as they become available, including when, how and where to get the jab,’ Health Minister Greg Hunt said.

‘The information in this campaign, based on expert and independent medical advice, will help answer the questions people may have.’

Houbaer’s mistake has since been removed from online version’s of the nightly bulletin.

But one viewer recorded the clip and uploaded it to social media. 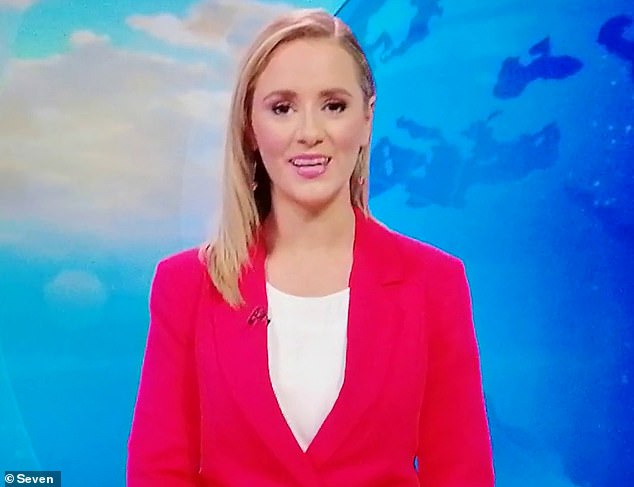 ‘The way it was read makes it sound like it was on purpose honestly,’ one viewer suggested.

Others rushed to the newsreader’s defence.

Ms Houber has been part of the Tasmania’s Nightly News team since 2016. 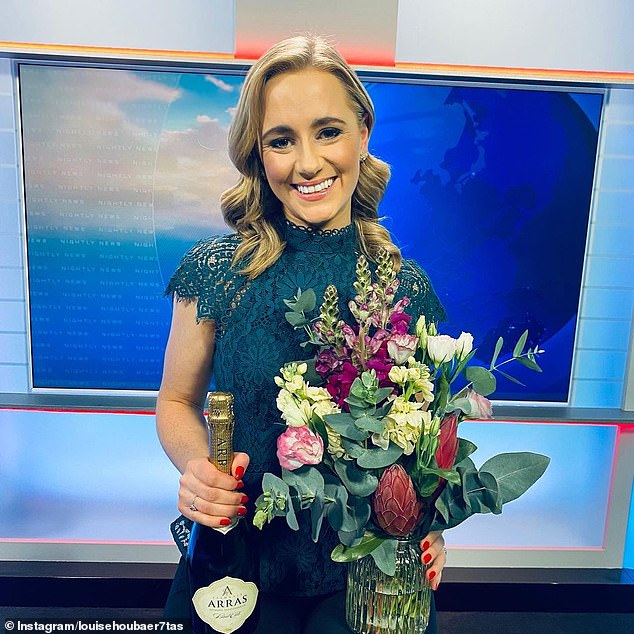 Macron and Islam: What has the French president actually said to outrage the Muslim world?

Amazon to double Black vice presidents, directors over the next year