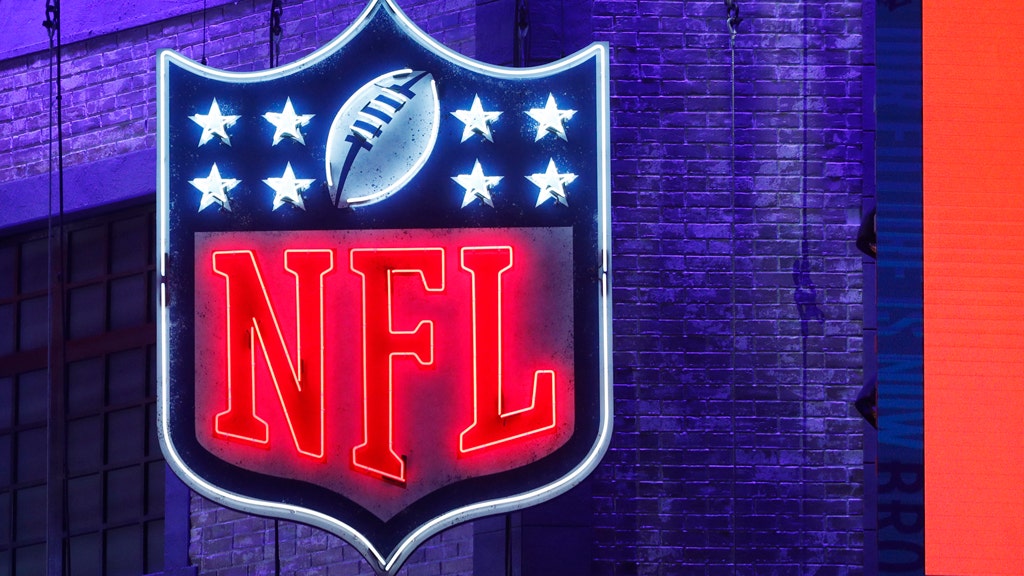 
An Indianapolis police officer filed a lawsuit against the NFL on Monday over video and tweets the league published last year claiming that a Black man he shot and killed died because of “systemic racism.”

The NFL, as part of the league’s “Say Their Stories” campaign, honored Dreasjon Reed in a tweet in December. The NFL said Reed was “one of the many individuals being honored by players and coaches this season through the NFL’s helmet decal program.”

Indianapolis Metro Police Department Officer De’Joure Mercer filed the lawsuit in the federal Southern District of Indiana Court. Mercer’s lawyer, Guy A. Relford, wrote in the complaint that the materials the league published imply that Mercer “committed occupational misconduct and even criminal acts during the May 6 (e)ncounter with Reed, similar to that which were inflicted upon George Floyd.”

Relford called Mercer a hero in a separate statement, according to FOX 59.

“De’Joure Mercer is a hero. He tracked down a very dangerous criminal wanted by the police, who was a threat to the citizens of Indianapolis,” Relford said in the statement. “He put his life on the line and was nearly killed in that effort. He was completely exonerated after an exhaustive investigation into the death of Mr. Reed. For NFL Enterprises then to suggest he was involved in police or racist misconduct is totally false, defamatory and unacceptable. What happened here has nothing to do with racism.

“While we support NFL Enterprises’ efforts to address social justice issues, Officer Mercer is taking a stand for the many, many good cops on duty across America. He is standing up for his friends and colleagues and sending a message that before you accuse a decorated police officer of misconduct in a national campaign, you had better get your facts straight.”

Indianapolis police told the Indy Star that Mercer is still a police officer. The NFL has not commented on the lawsuit. Mercer is reportedly seeking a jury trial and “substantial compensatory damages.”

The incident between police and Reed occurred in May 2020 – just a few weeks before Floyd was killed by a Minneapolis police officer. According to the paper, Mercer shot and killed Reed after a vehicle chase turned into a foot chase. An investigation into the shooting revealed that Reed fired shots at Mercer during the pursuit, which an attorney from Reed’s family denied.

A grand jury decided not to bring a criminal indictment against Mercer.