NFL: Jason & Osi on three things you may have missed in week four of the NFL 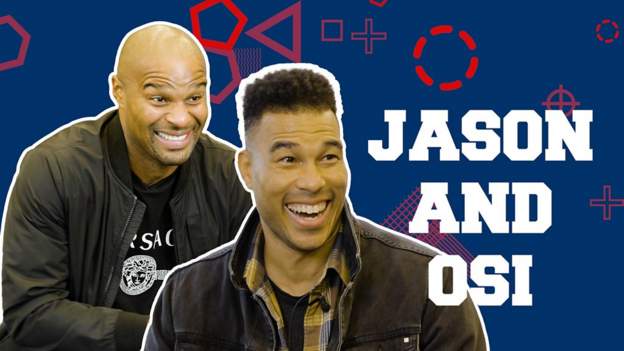 Jason Bell and Osi Umenyiora take a look at three things you may have missed from week four of the NFL including five touchdown throws from Tom Brady and a spectacular tackle from Jalen Ramsay.

‘The NFL Show’ returns this Saturday after Match of the Day with Jason Bell, Osi Umenyiora and Mark Chapman.

TV REVIEW: Mauricio Pochettino reminds top clubs he is a gun for hire