One person has been killed and several wounded in what appears to be a terrorist knife attack at a cathedral in Nice.

The attack began around 9am, according to local reports, before police swarmed the area and arrested the attacker.

The city’s mayor, Christian Estrosi, tweeted: ‘I am on site with the [police] who arrested the perpetrator of the attack.

‘I confirm that everything suggests a terrorist attack in the Basilica of Notre-Dame de Nice.’ 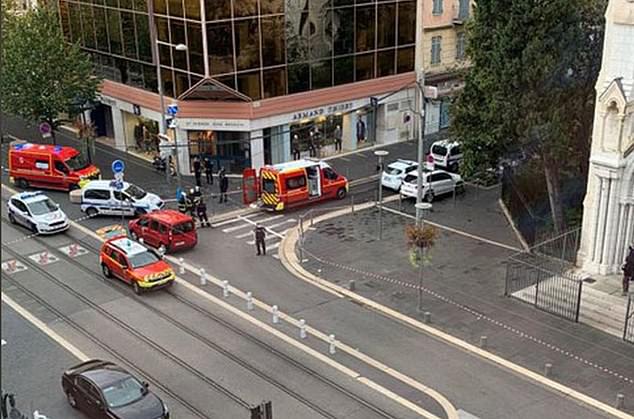 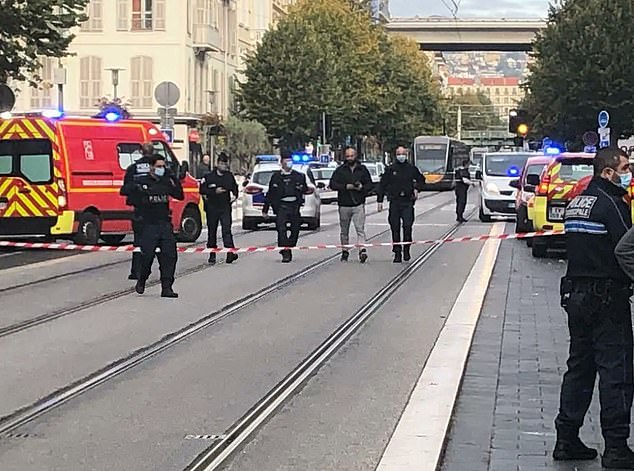