Nikola stock price is down 63% since November. Here’s why 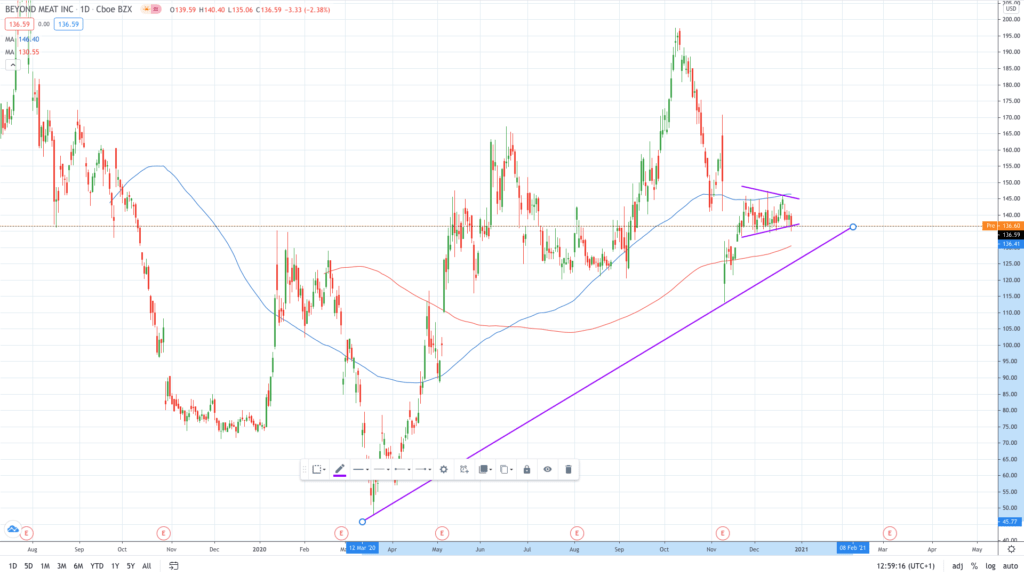 Nikola faced a number of challenges this year, particularly after short sellers accused the electric truck maker of fraud three months ago, after which its founder Trevor Milton left the company.


In the announcement, the truckmaker said the previous order of 2,500 electric garbage trucks for Republic Services has been called off.

“This was the right decision for both companies given the resources and investments required,” said CEO of Nikola Mark Russell.

However, analysts from Cowen and Co saw the termination of the deal as a positive sign for Nikola.

“We like management’s exit from expensive and costly non-core initiatives in the post-Trevor Milton era,” the company said.

Shares of Nikola plummeted by 25% on the last day of November on the announcement that General Motors has decided to change the initial agreement to buy an equity stake in Nikola and instead said the two companies will collaborate on a fuel-cell partnership.

Republic Services said its partnership with other electric vehicle makers including Volvo’s Mack Trucks and Peterbilt will continue. The second-largest solid waste collection company said it plans to make more purchases from different suppliers in 2021.

Nikola stock price is down more than 63% since the end of November after a short-seller  accused Nikola of fraud and its founder Trevor Milton of nepotism.

More importantly, shares of Nikola broke below an important support line at $16.00 as they approach next support at $12.50. The zone between $10.00 and $11.00 hosts absolutely critical support for buyers.

Nikola stock price fell by over 8.5% to a 7-month low after the announcement that the truckmaker has called off its deal with waste collection company Republic Services to provide it with electric garbage trucks.

Superwoman 1984 ... and record revenues since the pandemic