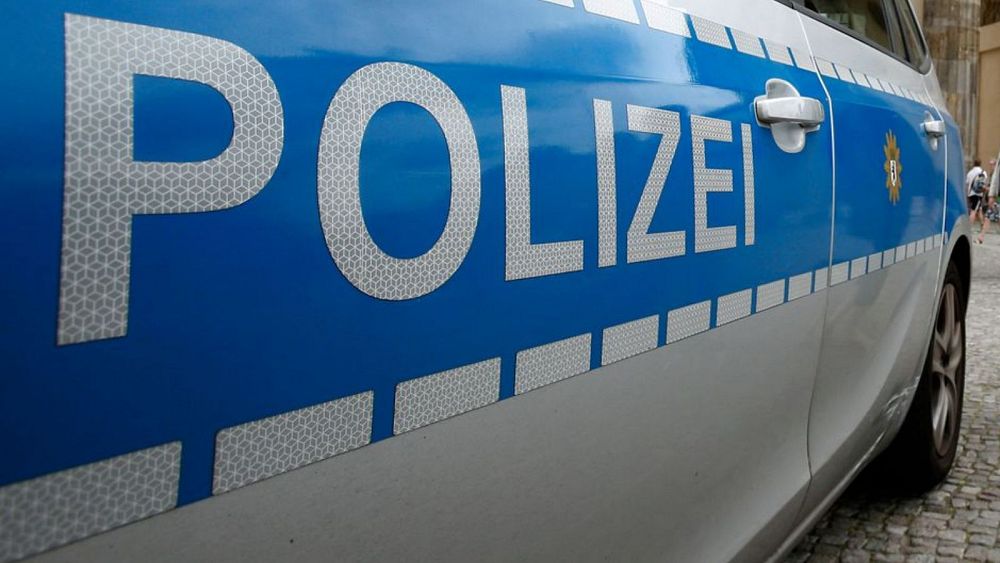 Raids were carried out on several apartments in western Germany on Tuesday morning, said a spokeswoman for the public prosecutor”s office in Duisburg.

The searches were conducted simultaneously in Essen, Mülheim an der Ruhr and Velbert as part of the investigation. Several devices were seized.

The suspects are being charged with incitement offences and for using symbols of “banned unconstitutional organisations”. The nine officers have been accused of posted corresponding pictures, videos and audio files.

A total of 24 police officials have now been accused of posting anti-constitutional or incitement to hatred in WhatsApp groups.

The raids in Germany’s most populous state, North Rhine-Westphalia, are a part of an extremism scandal to hit the force in recent weeks.

The Duisburg public prosecutor’s office has confirmed they are investigating the officers over their online conduct.