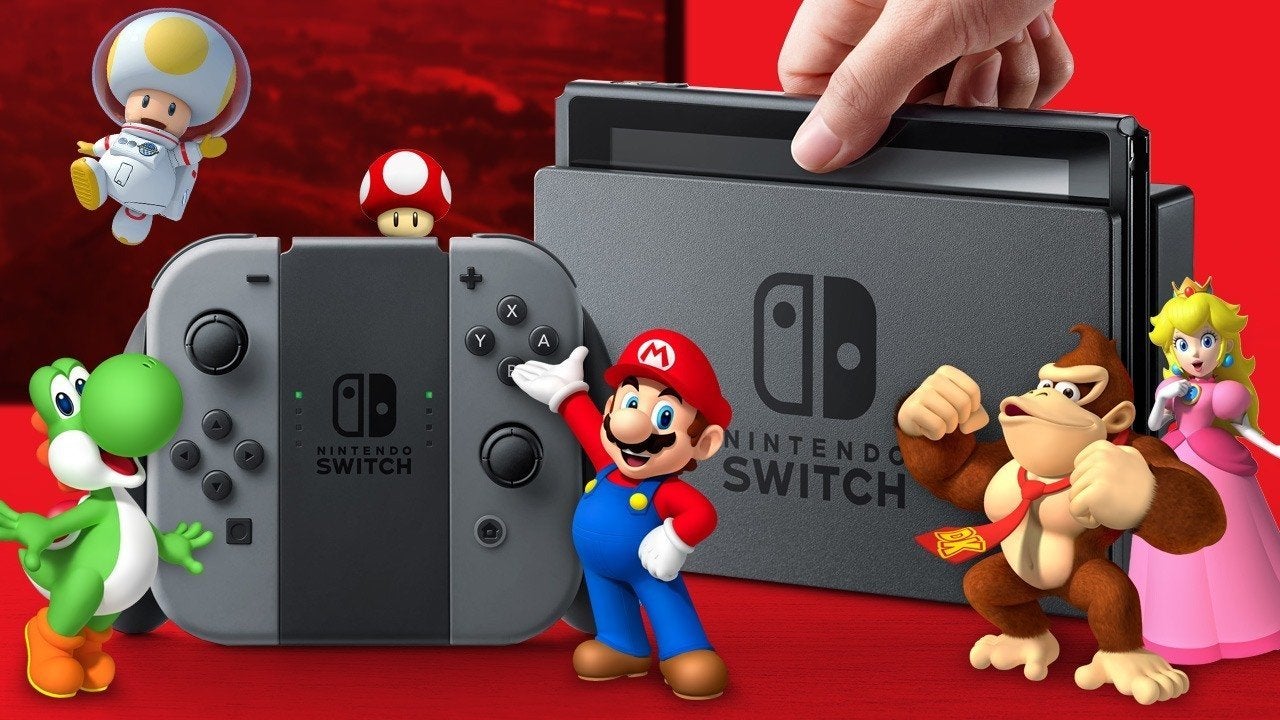 Datamining of a recent Nintendo Switch update could suggest that the console will get a new dock for a 4K version of the console, and that it may see an update to allow for Bluetooth audio.Dataminer OatmealDome has pointed out that the Switch’s 12.0.0 update contains references to potentially unannounced features. While Nintendo’s patch notes only say that a save data backup bug has been fixed, fans looking through the update files have remarked on other changes.

OatmealDome initially spotted that the update seems to allow for the Switch’s dock to be updated itself – something that shouldn’t be necessary given how basic the components in the dock are. However, hexkyz on Twitter pointed out that the use of the term ‘crda’ in the firmware seems to stand for “Cradle Aula” – ‘Cradle’ being the internal term for the Switch dock, and ‘Aula’ being a purported codename for the much-rumoured 4K Switch upgrade.

Have you played Nintendo Switch?

OatmealDome also points to a new internal setting – ‘4kdp_preferred_over_usb30’ – that could relate to a 4K display port output, something that would only be needed in a Switch upgrade. While none of the above is certain, and firmware settings can be implemented without ever being used, the idea of a new dock and 4K output tallies with the idea of new, potentially more expensive Switch model.

About my earlier tweet about update 12.0.0 being able to upgrade the dock firmware…

There is also this setting:

“CrdA” = Cradle (Dock) for Aula. Aula is the codename for the new model.

Separately, the dataminer has shown off that the firmware update adds audio support to the Switch’s Bluetooth driver. Bluetooth audio has been a much requested feature since the Switch’s launch – allowing players to use wireless headsets rather than the 3.5mm jack – and its possible that update would finally allow it to work.

However, the dataminer makes clear that they’re not sure anything on the console uses it at this point and, as with the dock changes, it could end up never being utilised at all. It is possible, of course, that a Switch upgrade would add the feature however (and mainly-docked players like me would be very happy about that).

While impossible to confirm officially at this time, if Nintendo is working on a new Switch, it stands to reason that it would look to implement internal upgrades to support it ahead of release.Rumours of a so-called Switch Pro model have persisted for a long time, with Nintendo going as far as saying it wouldn’t announce a new model ‘anytime soon’, and analysts remaining conflicted on a 2021 release.

However, with the company reportedly expecting a second year of record sales, it may be that a new model is seen as a means to boosting software sales. We’ve also looked into whether a rumoured new chip will help the Switch keep up with PS5 and Xbox Series X.