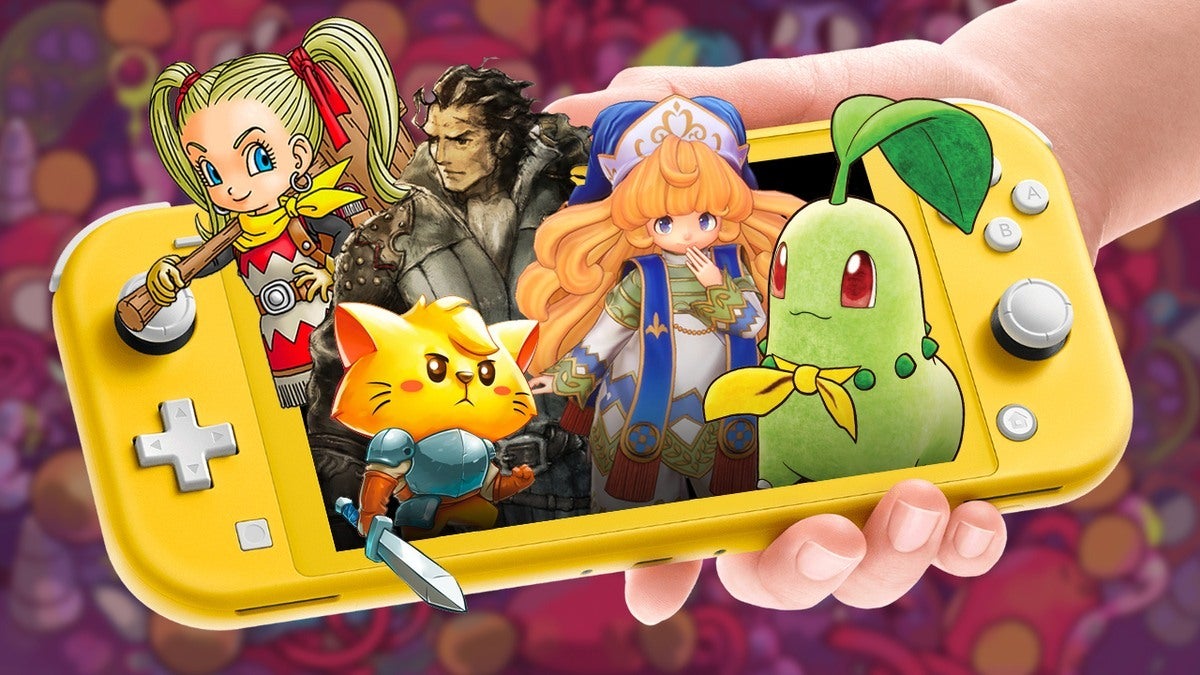 Nintendo’s new concierge service is decidedly not intended for someone like me – but I really wanted to try it anyway. Thankfully, having tried it, it seems to offer a great service, no matter who you are.

A quick look at the website makes it clear that its free, appointment-based customer service program is for folks who are new to, or at least less familiar with, the Nintendo Switch. You can, for example, set a 30-minute appointment to chat with a Nintendo representative about topics including Games (Getting Started), Security and Privacy, or even just Nintendo Switch 101.

So not for, say, someone who reviewed the Switch hardware when it came out and has 500 hours in Animal Crossing: New Horizons. Not me.

But even though I let Nintendo know up front that I was a games reporter who probably knew an annoying amount about the Switch already, Nintendo representative Adonis greeted me warmly during my session last week and was fully prepared to take me on a journey through my chosen topic: “Games (What to Play Next).”

Adonis knew that I was here with a pretty full Switch library already, but I also told him that my visit was sincere. I wanted to know what this process looked like, and I wanted to see how deep Nintendo’s recommendations would cut. Would he simply recommend a few Mario games and call it there? Was his work limited to explaining how to access the eShop? Was this just a Nintendo cash grab and would he try to encourage me to buy multiple full-priced titles? How good would the recommendations actually be?

Fortunately, Adonis was patient with my unusual situation, and invited me to tell him a bit about what I’d been playing recently or what I was interested in to give him an idea of where to start. I told him I’d been playing Animal Crossing and indie puzzle title Carto lately, and was looking forward to Bravely Default 2 in a few weeks and wanted something to fill time in the interim.

Then, Adonis did the best thing he could have possibly done: he recommended I play a bunch of game demos.

Since we were on a video call, he offered to share his screen with me and showed me his Nintendo Switch, where he walked me through the process of navigating to the eShop and searching for games by available demo, and then genre (we went with RPGs). He then began slowly scrolling through the games, calling out a few recommendations as he went like Trials of Mana, Octopath Traveler, and Cat Quest.

I’ll admit it — I actually learned something during this session. As someone who writes about games for a living, I rarely have reason to browse the eShop casually. I already know most of the games coming out soon that I want to play, so I have never taken the time to consider the sheer breadth of games with free demos that are out there now. There are a lot! Way more than I had previously thought, in fact. I quickly began scribbling down titles on a sticky note.

I was further impressed by the fact that Adonis seemed more than willing to hop out of the first-party catalogue and recommend games from partners, big and small. Aside from Cat Quest, other indies he mentioned included Grindstone and Wonderful 101, which he was delighted had made it to the Switch after being missed by so many on the Wii U. He also threw out Dragon Quest Builders (after I told him I wasn’t huge on Dragon Quest proper), Pokémon Mystery Dungeon (because I said I loved Sword and Shield and Let’s Go!), and the upcoming Monster Hunter Rise demo since I had mentioned my long-distance partner and I were looking for games to play together in co-op.

Oh, and he did eventually get around to recommending the new Mario game, but at that point I had a list that would easily tide me over for weeks after Bravely Default 2.

Though he did name a few games I had already played, I walked away from the conversation with a long list of titles I had known about for a while, but hadn’t given a fair shake for whatever reason. Several, such as Grindstone and Octopath, were games I had wanted to play for a while and just hadn’t had time for. I spent the weekend dipping in and out of game demos and have, with the exception of Monster Hunter (for which the demo has unfortunately ended for now), at least dabbled in everything Adonis recommended.

Nintendo’s interest in making its system understandable to people with less gaming know-how is not new, nor surprising, but this latest endeavor has legitimately impressed me. I went in expecting to be told to purchase a few $60 games I either had already played or wasn’t especially interested in. Instead, someone who clearly loved games and knew a lot about them spoke enthusiastically and passionately about them with me, and helped me navigate a system I hadn’t spent much time with to find some new games I might enjoy. If this was my experience as someone very comfortable with her Switch, I can imagine that it might be even more enlightening to newcomers who genuinely have no idea where to start.

The concierge service is, for now, a pilot program that Nintendo says is only available in January and February, but I hope it’s successful enough and useful enough that they keep it open longer and manage to spread the word to new Switch owners. If you have a friend or family member who’s new to gaming or the Switch system and wants help, I can’t recommend it enough.

Also, Adonis, if you’re reading this: these recommendations ruled and after work today I am going to go play more Dragon Quest Builders. Thanks!