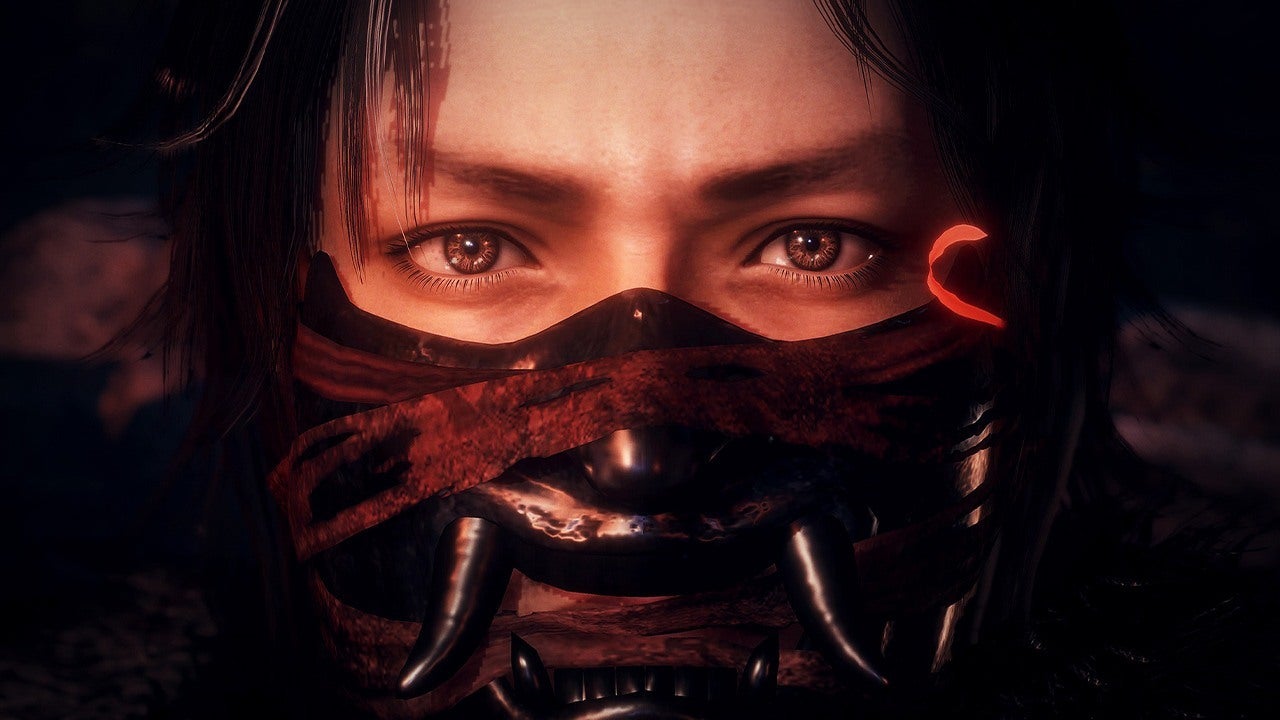 Nioh 2 publisher Koei Tecmo and developer Team Ninja have detailed the PC-specific features in the upcoming Nioh 2 Complete Edition, which will be released on February 5. PC players (Nioh 2 Complete Edition will be available on Steam) can expect support for 4K resolution, ultra-widescreen, HDR, 144hz (including the option for locked 60fps or 120fps), customizable key bindings, and gamepads.

You can see them in action in the trailer above, and check out a bunch of screenshots in the gallery below.

IGN gave the original release of Nioh 2 an “amazing” review last March. Nioh 2 Complete Edition includes all of the original content, plus all three DLC expansions and multiplayer modes. Those who buy in Nioh 2 Complete Edition’s first three weeks of release will also receive the bonus pieces of armor “Sohaya Deserter Garb” and “Ornate Gold Armor.”

These are the best (and worst) rental car companies, according to J.D. Power

For restaurant industry, bouncing back in 2021 is a tall order

Ethiopia and Sudan .. Will war break out?