No end in sight for the Australian dollar bull run 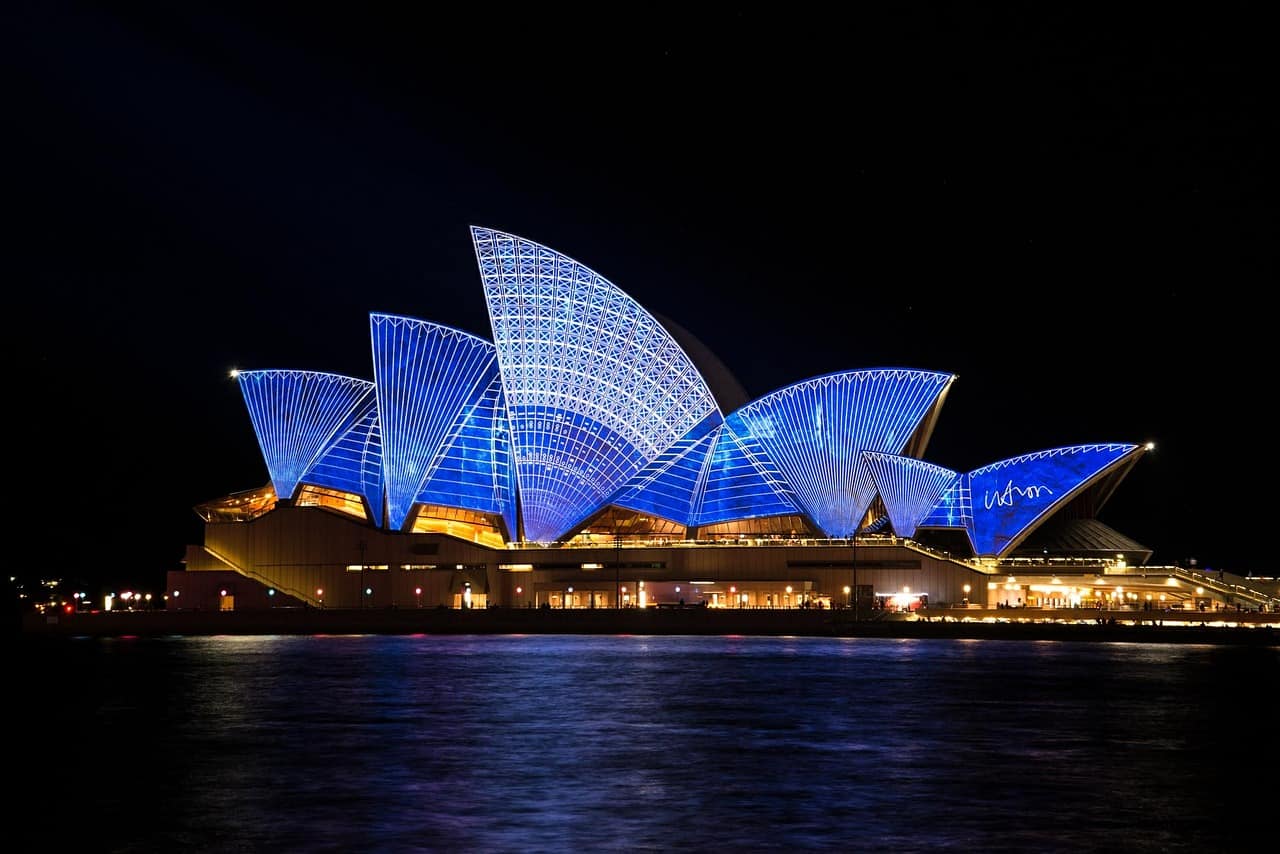 The AUD/USD pair rose to the highest level since March 2018 as investors focused on the outcome of the Georgia run-off election and the Australian services PMI data. It is trading at 0.7800, which is 42% higher than its lowest level last year.

Georgian residents went to their polling booths yesterday, in one of the most consequential Senate election in modern years. That’s because the eventual winner would have determined the party that will lead the Senate.


The results released so far are in line with what polls were showing. In the first primary, Democratic candidate, Raphael Warnock defeated Kelly Loeffler. In the other seat, Jon Ossof, the Democratic candidate is also beating the Republican incumbent.

This means that Joe Biden will have control of both parties to actualise his agenda. The majority, albeit narrow, will help him increase taxes on the wealthy and companies. It will also help him provide more stimulus after he gets sworn in. Further, he will be able to boost regulations and make judicial nominations.

Forex investors are viewing his victory as being negative for the US dollar. Indeed, the dollar index has dropped by more than 0.20% today.

The AUD/USD is also reacting to the Australian services PMI data released earlier today. According to Markit, the services PMI increased from 55.1 in November to 57.0 in December. This was the fourth consecutive month of increase. It has also remained above 50 since May last year.

This is an important number for several reasons. For one, the services sector is the biggest employer in Australia. Also, activity increased even as some of the services sectors like tourism continues to suffer. In a statement, Usamah Bhatti of Markit said:

“The Australian service sector ended a turbulent year firmly in expansion territory, with business activity increasing at the fastest pace since July. This was matched by a similarly strong rise in new orders as Australian service providers welcomed the lowering of domestic COVID-19 restrictions.”

The daily chart shows that the AUD/USD pair has been on a strong rally. It is above the 25-day and 50-day exponential moving averages, which is a sign that bulls are still in control. This is further evidenced by the Parabolic SAR and the Relative Strength Index (RSI) indicators.

Blockchain.com is the latest exchange to announce dropping XRP