No, Konami Hasn’t Shut Down Its Gaming Division 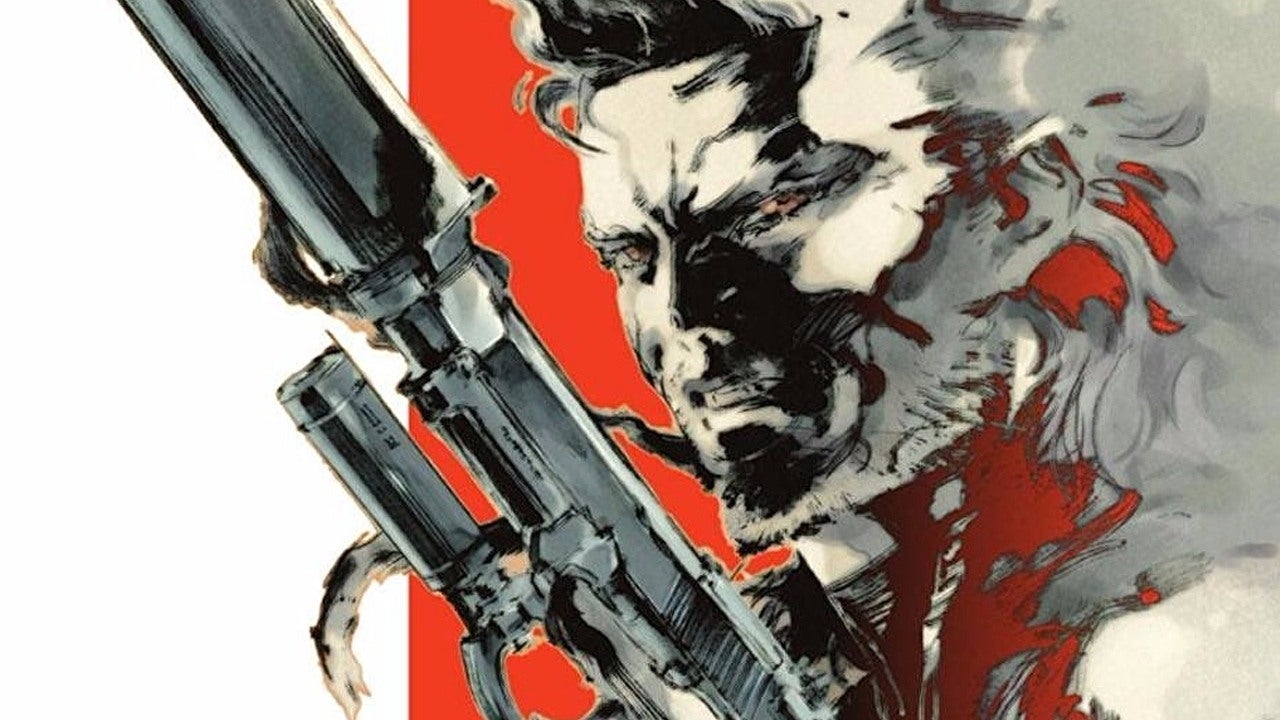 Konami has provided more clarity on the future of its gaming division after announcing that it will dissolve its Production Divisions. Per a company spokesperson, the move has been made to allow for games to be developed more nimbly.Speaking to IGN, Konami explained the difference between the soon-to-be dissolved Divisions, and the company’s remaining Production Departments: “The divisions supervised the Production Departments, which develops the games [sic].”

With that supervisory aspect now removed, the hope is seemingly that the company will be able to make games more efficiently: “The Production Departments will report directly to upper management, allowing them to respond quickly to the market,” explains the spokesperson.

Konami has announced an internal restructure in which three production divisions will be dissolved – but has denied that it is shutting down its gaming production after fans and media began speculating about the move.

The story began in an announcement to investors of, among other things, organizational restructuring. A post on the Konami Digital Entertainment website explained that it will dissolve Production Divisions 1, 2, and 3, “to respond to the rapid market that surrounds us.” With Production Divisions previously representing the company’s home of game development, some took this to mean that gaming production at the company was being shuttered as a whole.

However, in a statement to IGN, a Konami representative wrote: “The announcement made refers to an internal restructure, with Production Divisions being consolidated. We have not ‘shut down’ our video gaming division.”While Konami hasn’t commented further, the same announcement shows that several executives who previously led Production Divisions are now solely leading separate Production Departments. Per the statement’s mention of consolidation, it may be that the development work of the old Divisions is being folded into wider Departments.

Konami, once a huge part of the games development and publishing landscape, has become increasingly quiet in the field in recent years, which goes some way towards explaining why many jumped to the conclusion that Konami was moving away from games production. The company is currently actively developing PES 2022 for next-gen consoles, and set up a western game publishing division last year.