Aussie kids won’t learn to tell the time until Year 2, no times tables until aged NINE under learning overhaul… and European colonisation will be taught as an ‘invasion’

The Australian school curriculum is set for a major overhaul as it plans to strip back subjects to focus on literacy and numeracy.

As part of the changes schools won’t teach students how to tell the time until Year 2 and the teaching of times tables will be pushed back a year to Year 4.

The new curriculum will also mean students will be taught that First Nations Australians experienced Europeans colonisation as an invasion for the first time.

The changes come after the Australian Curriculum, Assessment and Reporting Authority found that teachers thought the current curriculum was ‘unwieldy and difficult to navigate’.

ACARA CEO David de Carvalho said the new curriculum worked to ‘deliver a less crowded and more helpful curriculum and refining content to focus on what is most essential for students to learn.’ 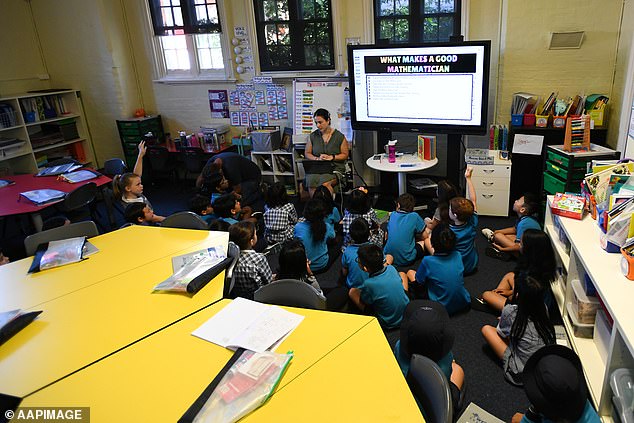 The changes, due in 2022, will also include reforms to physical education, science, history, English, maths and languages.

Changes to the teaching of Aboriginal and Torres Strait Islander Histories have come following ACARA’s consultation with the advisory group and other stakeholders who revealed concerns regarding the accuracy and adequacy of the current themes.

The review found the existing themes were ‘outdated’ and lacked ‘truth-telling’ about First Nations Peoples’ experiences since European settlement while too much emphasis was placed on the time prior to Europeans arrival.

Other findings included the lack of acknowledgement that the First Peoples of Australia were recognised as the world’s oldest continuing culture.

The review noted that a critical step towards becoming culturally responsible was the abandonment of nouns such as ‘Aboriginal’ and ‘Torres Strait Islander’ which had become increasingly rejected by many First Nations Peoples of Australia.

Other changes to the curriculum involved students learning a foreign language will now focus more on speaking and writing the language rather than analysing the cultural differences in English.

Students will also be taught more about laws relating to abuse, consent and sexting as well as respectful relationships. 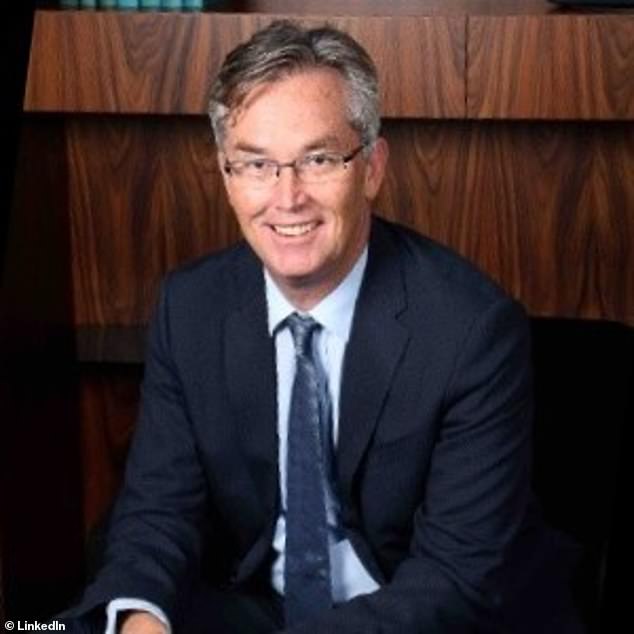 ACARA CEO David de Carvalho (pictured) said the new curriculum was ‘refining content to focus on what is most essential for students to learn.’

The teaching of multiplication will be condensed as the easier numbers of two, five and 10 which are usually taught in year three will be moved to year four, when the rest of the times tables are taught.

The ACARA curriculum says the changes to multiplication teaching are due to the changing ways students understand new concepts, the Herald Sun reported.

‘Year 3 students “are developing their understanding of multiplication through computational thinking approaches and modelling, groups and arrays rather than rote learning facts”.’

Other maths concepts including the teaching of percentages, pi and Pythagoras have also been brought forward.

In a review last year Mr de Carvalho said the current curriculum didn’t give teachers a chance to teach students a deep understanding of core concepts.

‘Teachers have told us that, particularly in primary years, the Australian Curriculum is overcrowded and does not allow enough time to teach for deep understanding of core concepts,’ the ACARA CEO said. 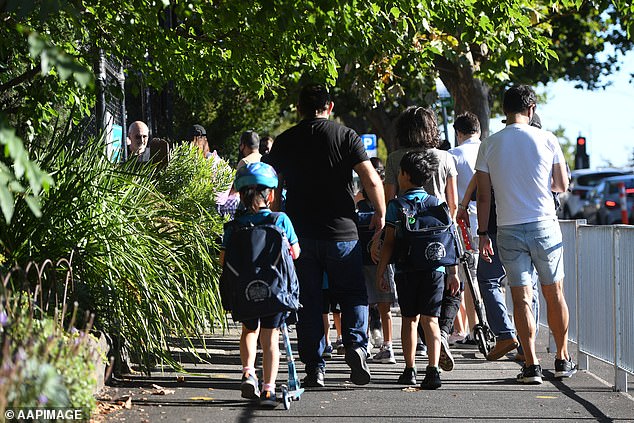 ACARA director of curriculum Janet Davy said teachers and principals have found the current curriculum ‘unweildy and difficult to naviate.’

She said the changes would cut out excess time spent interpreting the curriculum.

‘We do not want teachers to have to spend excessive time interpreting the curriculum,’ she said.

‘The revisions remove the guesswork and provide clearer expectations as to the essential content we want all students to learn.’