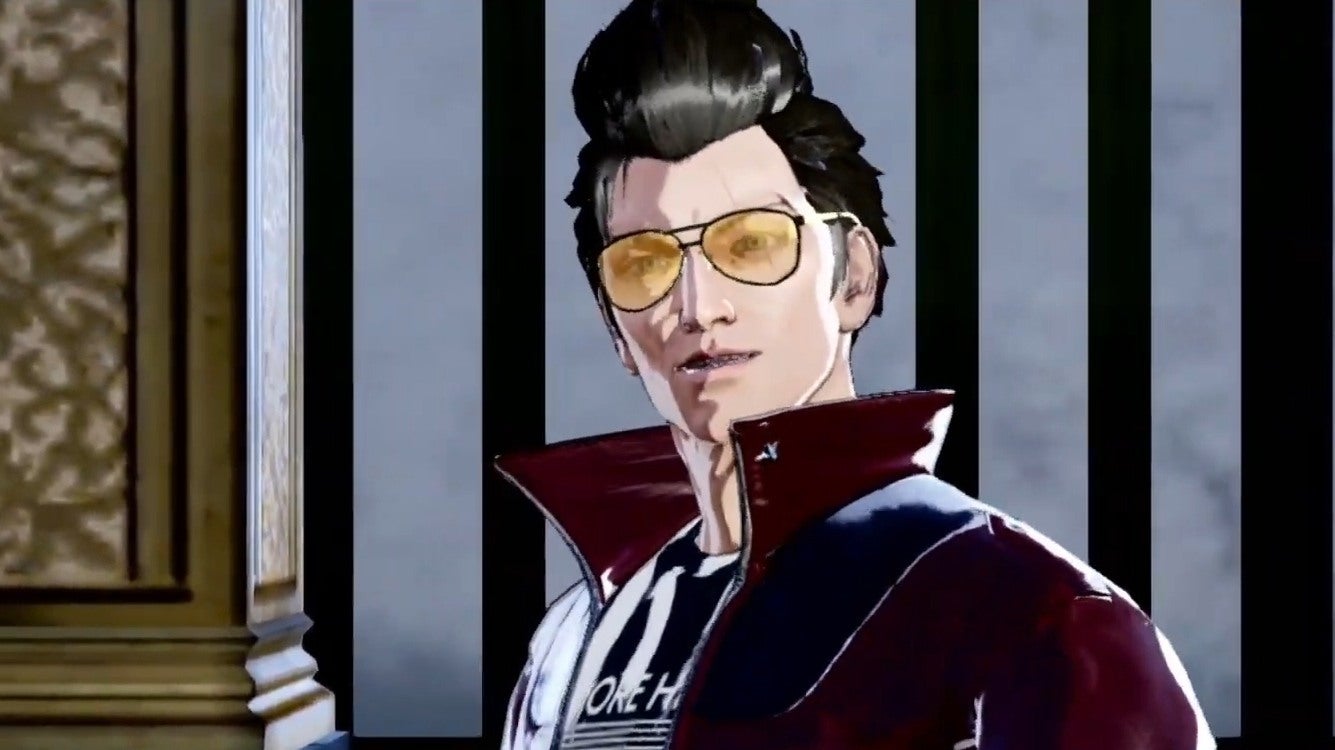 After being delayed from 2020 into 2021 due to the COVID-19 pandemic, No More Heroes 3 just got a new trailer and a release date of August 27 during the February 2021 Nintendo Direct.

The trailer showed hero Travis Touchdown both tearing through aliens with his beam katana and doing odd jobs like mowing lawns to earn money, which can then be used to pay the entry fee for its different boss fights. A few example fights were shown, including one that seemed to switch the perspective to that of a first-person horror game, and another that had a blue RPG overlay similar to classic Final Fantasy games.

No More Heroes 3 was first revealed at The Game Awards in 2019, where we saw Travis Touchdown return to Santa Destroy after being gone for ten years. Since then, we’ve gotten only a few other glimpses at the game, including a trailer last summer mostly hidden by Suda51’s head, and another trailer a few months later accompanying the announcement of No More Heroes 1 and 2 coming to the Nintendo Switch.

Kamala Harris stresses the priority of vaccinating teachers against Corona