The World Food Programme has been announced as the winner of this year’s Nobel Peace Prize for its efforts in combatting global hunger.

Judges passed over the World Health Organisation, another UN body which was also in the running, for the prize amid criticism of its handling of the pandemic.

Also among the field was US President Donald Trump, who was hoping to follow in the footsteps of predecessor Barack Obama by being named a shock winner. 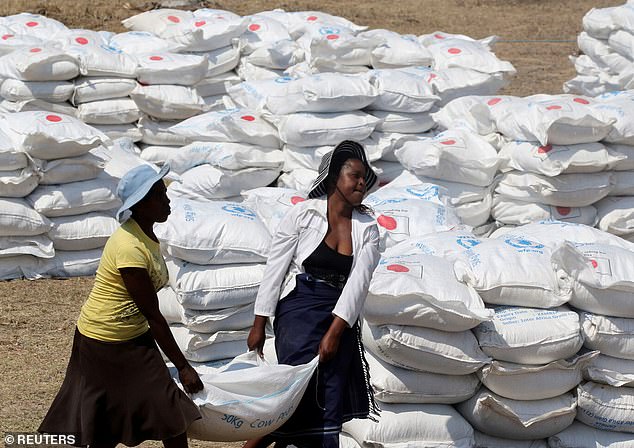 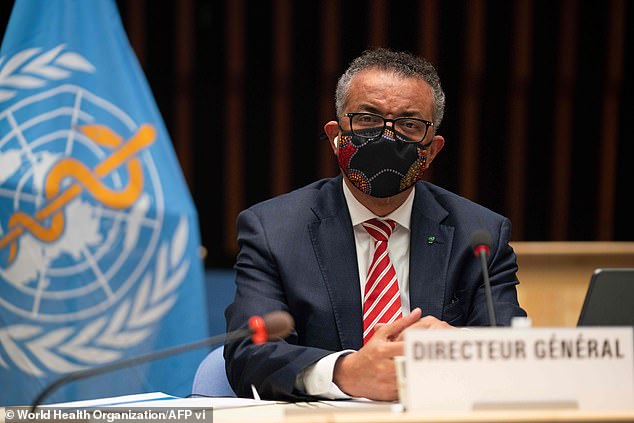 The Nobel committee chose to pass over the World Health Organisation, another UN body that was also in the running, amid criticism of its handling of the coronavirus pandemic

There were 318 candidates – 211 individuals and 107 organizations. Nominations can be made by a select group, including national lawmakers, heads of state and certain international institutions.

The medal will be handed out at a ceremony in Oslo on December 10, the anniversary of prize founder Alfred Nobel’s death.

This year’s event will be scaled down due to the coronavirus pandemic.

The announcement was made in the Norwegian capital by Berit Reiss-Andersen, chairwoman of the Nobel Committee.

The panel said the coronavirus pandemic has added to the hunger faced by millions of people around the world and called on governments to ensure the WFP and other aid organisations receive the financial support necessary to feed them.

‘With this year’s award, the (committee) wishes to turn the eyes of the world to the millions of people who suffer from or face the threat of hunger,’ said Mr Reiss-Andersen.

‘The World Food Programme plays a key role in multilateral co-operation in making food security an instrument of peace.

‘The World Food Programme contributes daily to advancing the fraternity of nations mentioned in Alfred Nobel’s will.’ 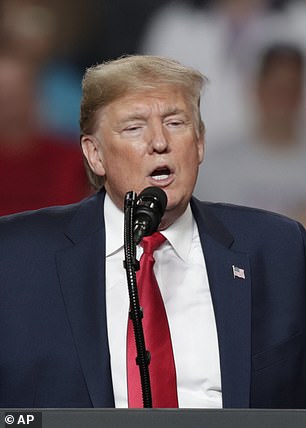 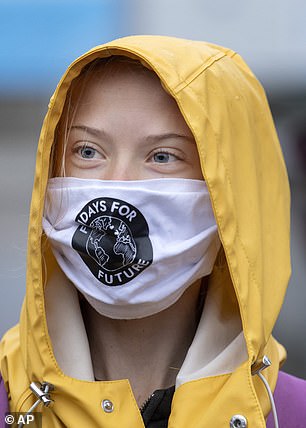 A surprise nominee for this year’s award was US President Donald Trump (left), while climate activist Greta Thunberg (right) was considered a front-runner 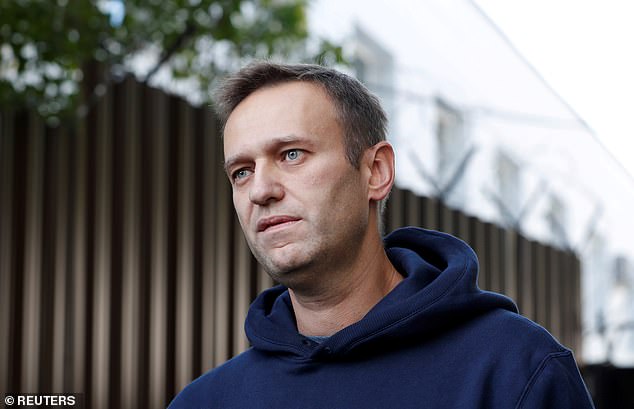 Alexei Navalny, the dissident Russian politician currently recovering in Germany after being poisoned by the state, was also considered a front-runner

Along with enormous prestige, the prize comes with a 10-milion krona ($1.1 million) cash award.

On Monday, the Nobel Committee awarded the prize for physiology and medicine for discovering the liver-ravaging hepatitis C virus.

Tuesday’s prize for physics honored breakthroughs in understanding the mysteries of cosmic black holes, and the chemistry prize on Wednesday went to scientists behind a powerful gene-editing tool.

The literature prize was awarded to American poet Louise Gluck on Thursday for her ‘candid and uncompromising’ work.

Still to come next week is the prize for outstanding work in the field of economics.

Papa John’s investigating claims of £250,000 Eat Out to Help Out fraud

UK announces 17,540 Covid-19 cases and 77 deaths as infections treble in a fortnight

UK announces 17,540 Covid-19 cases and 77 deaths as infections treble in a fortnight