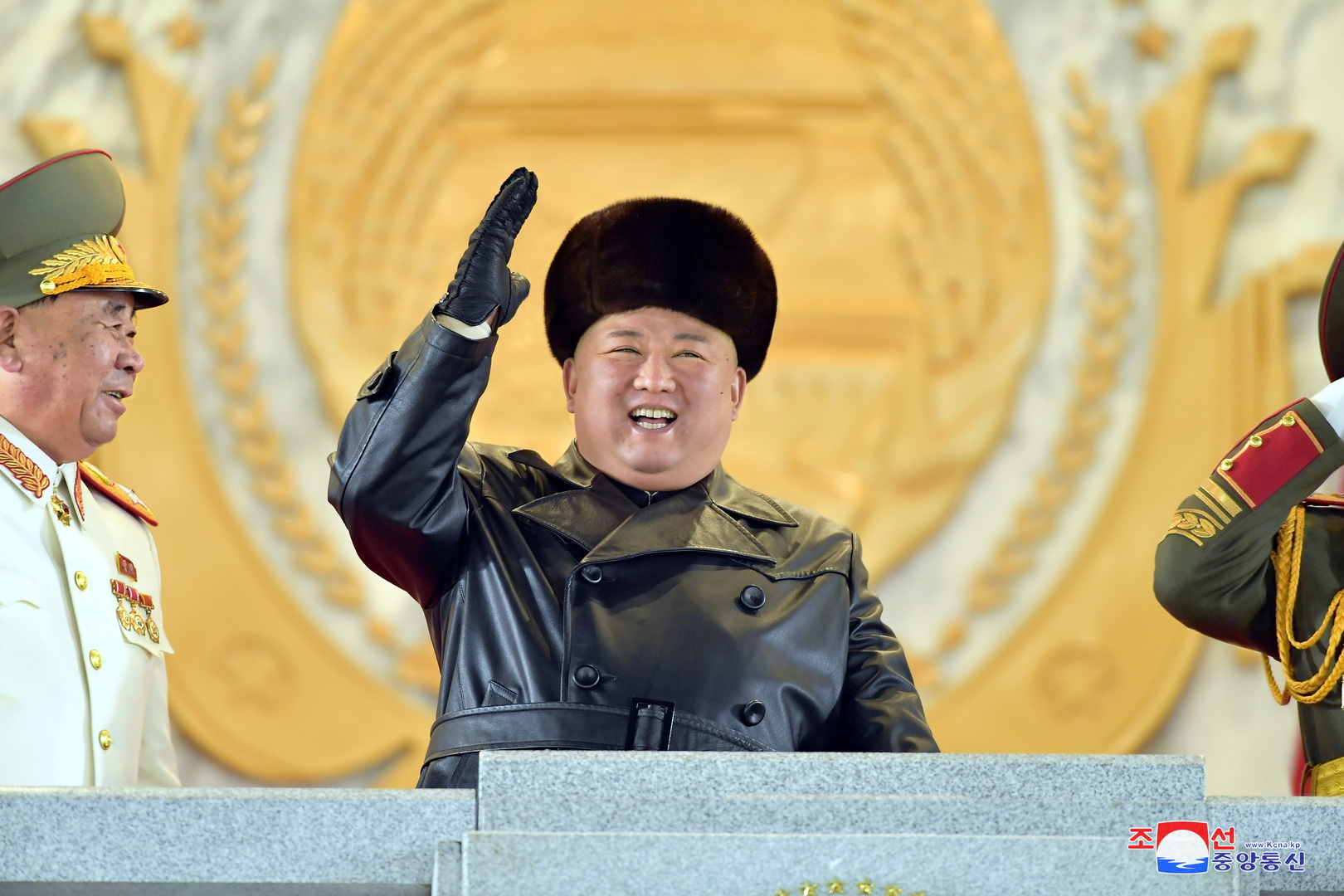 Yonhap reported that North Korea held a parliamentary session to discuss personnel affairs, the budget, and other issues, in the absence of the North Korean leader, Kim Jong Un.

This comes as a follow-up to the decisions issued by the recent ruling party congress, according to North Korean official media, today, Monday, as the council decided unanimously to implement its five-year economic plan that was presented at the conference, and to amend its organizational structure, and approved the state budget for this year, according to the agency. The official Korean Central News (KCNA).

Also, a major cabinet reshuffle was made for cabinet members responsible for economic affairs, as six of the eight deputy prime ministers, Kim Duk Hoon, were newly appointed, including Park Jong Geun and Jun Hyun Chul, and Park was appointed chairman of the State Planning Committee.

For his part, North Korean Prime Minister Kim Duk Hoon, who presented a report on his previous five-year economic plan at the session, indicated that “fatal errors” have been detected, pointing out that the country faces “heavy tasks to implement the five-year plan for national economic development without restriction or condition”.

It is worth noting that the Supreme People’s Assembly meeting was held in North Korea, less than a week after Pyongyang concluded the ruling Workers’ Party conference, which lasted eight days.

CNN: Publication of the Khashoggi report is delayed until a contact is established between Biden and King Salman

How you can keep your mind sharp... and beat dementia

People share the funniest notes they have been left by strangers