Chris Boyd’s struggling side were leading 12-9 with six minutes remaining of this Heineken European Champions Cup tie when Bordeaux turned the tables.

Matthieu Jalibert’s penalty kick struck a post but the ball bounced up awkwardly and Cordero pounced to touch down, with Jalibert adding the conversion. 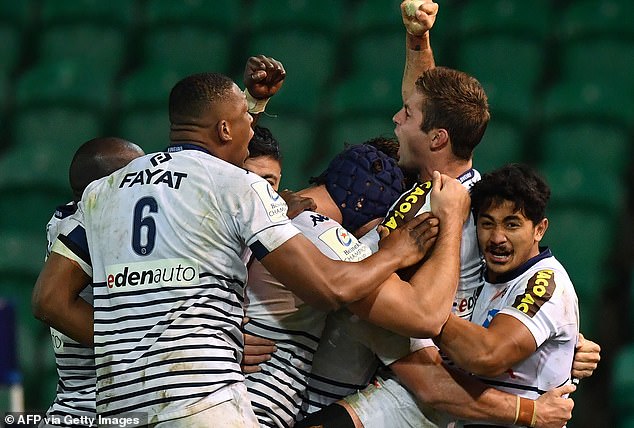 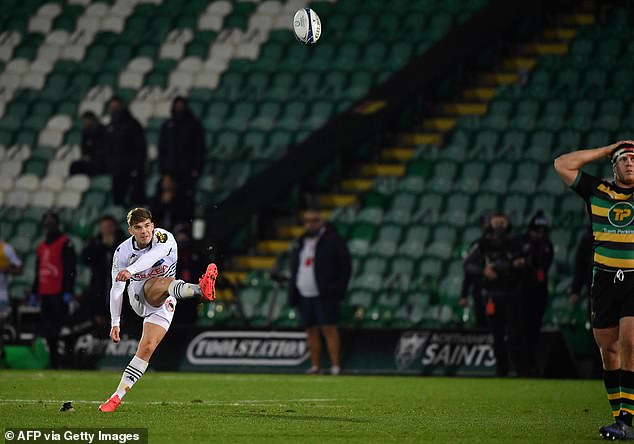 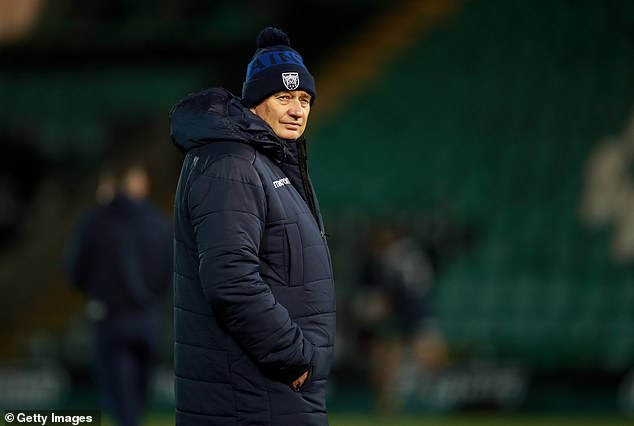 This setback adds to mounting problems for Northampton, who are bottom of the Premiership and haven’t won at home since January.

The Saints seized the initiative but only had two early Biggar penalties to show for some fluent attacks. They began to lose momentum as their lineout was repeatedly plundered by Bordeaux’s athletic France flanker Cameron Woki.

The visitors rallied strongly, with fly-half Ben Botica landing three shots at goal to another one by Biggar, to leave the match poised; 9-9 at half-time.

Biggar’s next penalty nudged Northampton in front again soon after the break and Bordeaux’s hopes were checked by two yellow cards, for Woki and Maxime Lucu, before Cordero snatched it for the visitors.

Get a dozen donuts for $1 for Day of the Dozens

Activists: More than 23 people were killed in clashes between gangs and police in Caracas

Man plans to use $10M lottery prize to help family