Northern Ireland 1-1 Romania: Late goal cancels out Liam Boyce opener as Ian Baraclough’s side are relegated before a ball is kicked at Windsor Park in another disappointing Nations League campaign

Northern Ireland were relegated to the third tier of the Nations League before a ball was kicked in Belfast as another disappointing campaign fizzled out.

Liam Boyce’s goal raised their hopes of a first win in this competition at the 10th attempt, but substitute Eric Bicfalvi snatched a late equaliser for Romania at Windsor Park.

UEFA’s decision earlier in the day to award Romania the points from their cancelled game with Norway at the weekend meant that even victory wouldn’t have been enough to lift Northern Ireland off the bottom of the group table. 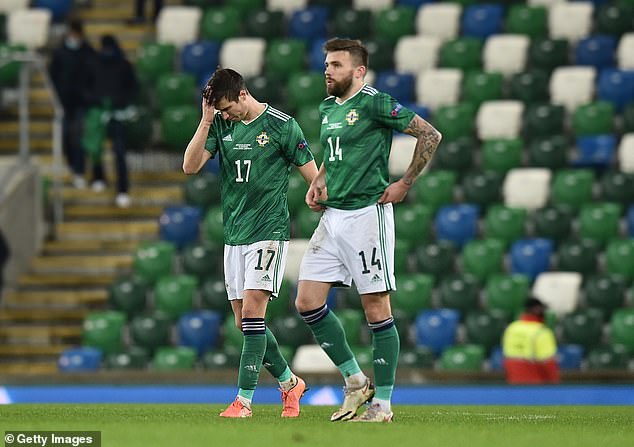 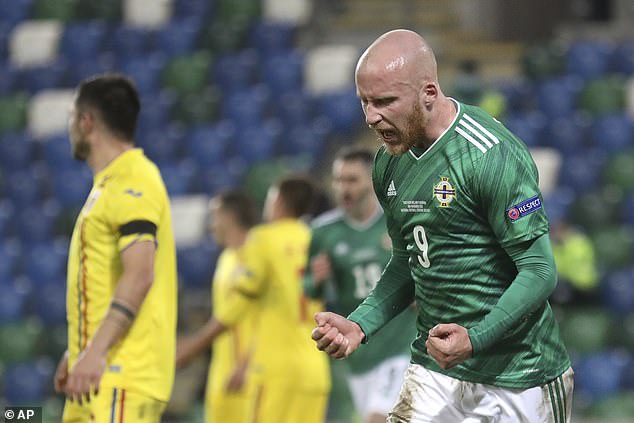 Boyce went close with a header and volley in the first half for Ian Baraclough’s side – who started the game short of three substitutes due to injuries and withdrawals – before scoring in the 56th minute.

The move came straight off the training ground as Paddy McNair played a corner short to Michael Smith who clipped a cross to the far post where Boyce got ahead of Alexandru Cretu to bundle the ball home.

‘You work on set-pieces,’ said Baraclough afterwards. ‘We’ve tried to put one or two things in. The coaching staff work really hard in what they do and it often goes unseen. For something to come off like that is pleasing.’

However, Romania raised their game and Iulian Cristea headed narrowly off target after Bailey Peacock-Farrell misjudged a freekick before the Burnley goalkeeper produced a fantastic fingertip save to deny Marin. 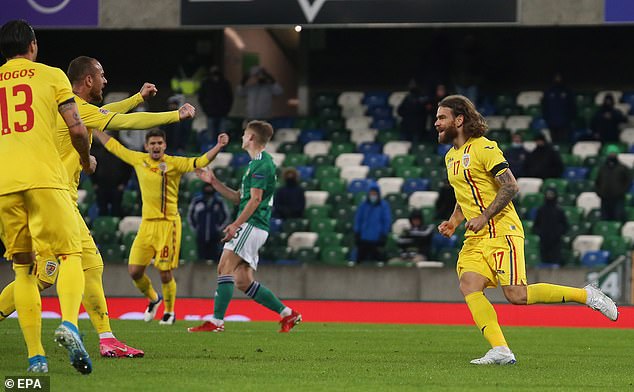 Cristian Tanase got through on the left flank past Dan Ballard and squared the ball for Bicfalvi to score with a side-footed finish that leaves Baraclough still waiting for his first win after eight games in charge.

‘Dan got tired at the end and got done for the give and go, but he’ll learn from that,’ said Baraclough. ‘Bless him, he apologised. He knew he’d made a mistake. For someone who’s played five international games and three league games, he’s on a really steep learning curve.’

Still, the Northern Ireland manager was pleased with how his players picked themselves up from the Euro 2020 playoff defeat to Slovakia last week to put in two spirited performances against Austria and Romania.

‘It could have been a hard slog after Thursday,’ said Baraclough. ‘Sunday galvanised the lads, they picked themselves up and played well.

‘Romania were fresh, they didn’t play at the weekend. One or two of our legs went a little bit, that’s no criticism because it’s been a tough 10 days. 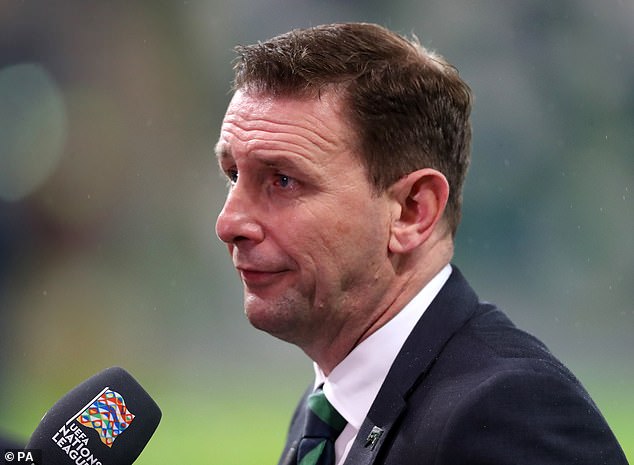 Despite the slip up, Ian Baraclough was pleased with how his side responded to Play-off loss

‘We were inexperienced at the end. We made changes and gave people some game time and they will be better for it.’

Despite a disappointing conclusion to Euro 2020 qualifying and the Nations League, Baraclough hopes the forthcoming World Cup campaign will give his players something to focus on.

‘We’re just over two weeks away from the draw and that will get the juices flowing,’ he added. ‘People will be excited about the World Cup campaign. That campaign will be over within nine months, and we’ve had players perform in the last two or three months that we know they can step up to the plate.

‘We’re getting excited already. I know there’s still disappointment a week away from going out of the Euros, but you have to look forward. You can’t turn the clock back. We really look forward to the World Cup campaign.’ 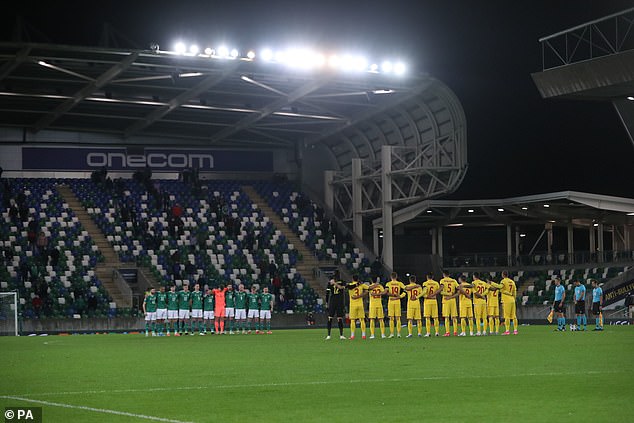 Does PS5 Have the Best PlayStation Launch Games Ever?

Does PS5 Have the Best PlayStation Launch Games Ever?