Not only do you harm yourself.. Know the effects of passive smoking on your child’s health

Many smokers believe that smoking does not affect those around them, but second-hand smoke causes great harm to everyone around you, especially children. raisingchildren Babies and children are still exposed to harmful toxins from cigarettes, even after adults have finished smoking. 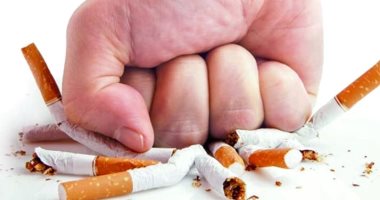 Why is second-hand smoke and passive smoking dangerous for children

Babies and young children also spend a lot of time on or near the floor and often put their hands and toys in their mouths, which means they can swallow or inhale toxins from third-party smoke on the floor and other surfaces.. 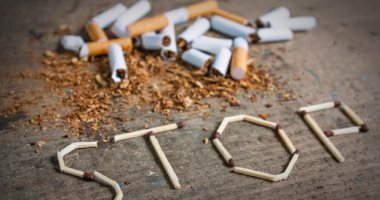 Second-hand smoke can impair a child’s breathing and heart rate, which may put the child at risk of sudden unexpected death in childhood. Child secondhand smoke.

And if children are exposed to second-hand smoke, they can develop swelling and irritation of the airway. They are more likely to develop a range of lung and other health problems, including bronchitis, childhood cancers, including leukemia, diphtheria, ear infections, meningococcal disease, including meningitis and septicemia, pneumonia, tonsillitis”.

Children who live in a household where one or more adults smoke need to go to the doctor more often, and the chance that they will take up smoking in their teens is double..