Double-murderer and killer Garry Dubois has been found dead in his prison cell before he could give evidence at an inquest into a 1973 Brisbane arson attack which killed 15 lives.

The 74-year-old and Vincent O’Dempsey had their appeal dismissed in 2018 after being found guilty two years earlier of killing Vicki McCulkin, 13, her 11-year-old sister Leanne and their mother Barbara.

The pair were jailed for life for killing the McCulkins in bushland near Warwick on the night of January 16, 1974, after abducting them from their Brisbane home.

Queensland Corrective Services has confirmed Dubois was found dead in his cell at Maryborough Correctional Centre about 4.30am on Sunday. 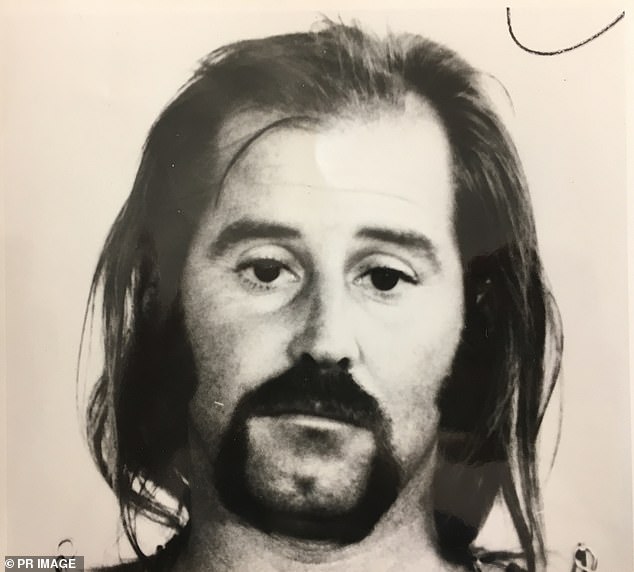 ‘Officers and QAS made attempts to resuscitate the man, however he was declared dead at about 5:20am,’ QCS said in a statement.

‘QCS will assist Queensland Police in preparing a report for the Coroner.’

‘Our thanks go to the responding officers, who are being provided assistance and support.’

Dubois was found guilty of raping and murdering Vicki and Leanne. He was convicted of the lesser charge of manslaughter against Barbara. 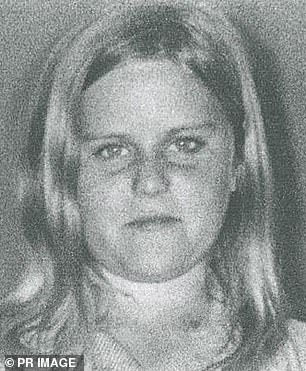 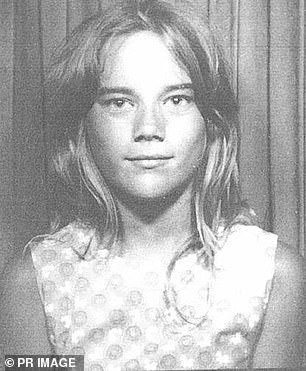 The trial heard he may have been motivated to kill Mrs McCulkin over fears she would try to implicate O’Dempsey in the firebombing of Brisbane’s Whiskey Au Go Go nightclub which killed 15 people a year earlier.

Dubois and O’Dempsey were expected to be witnesses at a new inquest launched into the fire with pre-inquest hearings only getting underway in late April this year.

It’s the second major blow for the new inquest, after another key witness James David French died on the eve on pre-inquest hearings just over a month ago.

The Londoner was one of two men jailed for murder over the 1973 fire bombing, but authorities have long suspected others were involved.

Counsel assisting Stephen Keim later told AAP Mr Finch died earlier this year, and that he had been due to give evidence to the inquest electronically.

His own health issues and the pandemic prevented him returning to do so in person. 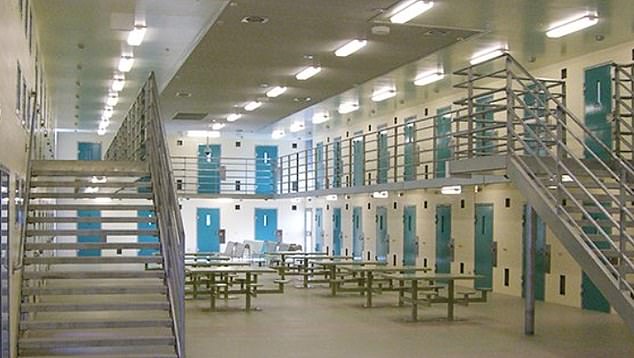 The only other person convicted of the club murders was John Andrew Stuart, and he died in 1979.

Finch spent his final years back in his homeland, after serving 15 years in Brisbane’s Boggo Road Gaol and then being deported.

Rumours have persisted about the involvement of others in the bombing, which saw two 23-litre drums of fuel thrown into the foyer of the club. It was Australia’s worst mass murder case until the 1996 Port Arthur massacre.

The new inquest was ordered following the 2016 trials of Dubois and O’Dempsey over the McCulkin murders 44 years ago.

The jury found Dubois guilty of raping and murdering sisters Vicki and Leanne McCulkin and of the manslaughter of their mother, Barbara, after a two-week-long trial in Brisbane’s Supreme Court in 2016.

Dubois pleaded not guilty and later lost an appeal against his conviction.

Florida sugar worker, 86, kills boss who fired him after decades on the job, police say

Thousands of immigrants are pleading for a change to Australia's tough Covid-19 border rules so they...