Number of freed sex offenders living in the community has soared by almost 80% in just ten years, new figures reveal

By David Churchill For The Daily Mail

The number of sex offenders living in the community soared 79 per cent over the last decade, figures reveal.

Data released by the Home Office yesterday showed the number of registered sex offenders living among the population surged from 34,939 in 2009/10 to 62,435 in the 12 months to April this year.

London was the region with the highest number living among the population – 6,581 – followed by the West Midlands with 3,563 and Greater Manchester with 3,411. 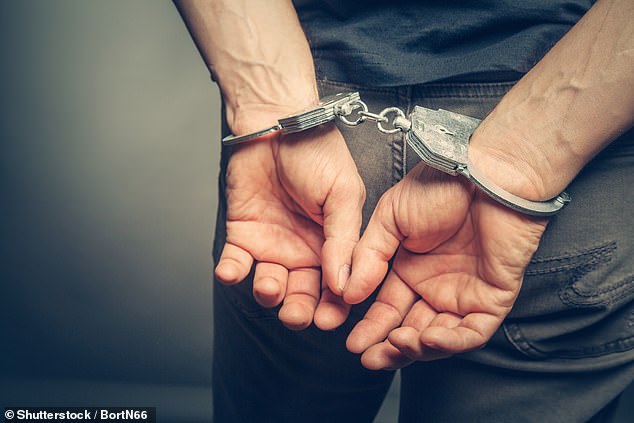 The number of sex offenders living in the community soared 79 per cent over the last decade, figures reveal [Stock photo]

The figures also revealed growing numbers are being cautioned or convicted for breaking the conditions of being on the sex offenders register.

Ex-offenders are supposed to notify police of certain details, with further notification if any of those details change. 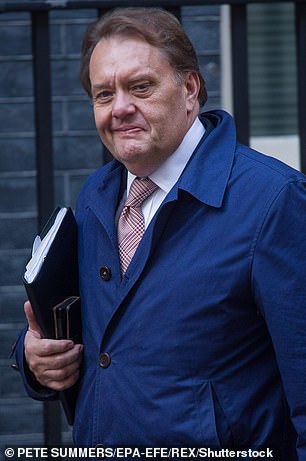 The overall number of sexual, violent or other dangerous offenders being managed by authorities in the community in England and Wales was 85,709 in the 12 months to April 2020.

Former Home Office minister Sir John Hayes said he was concerned about the number of offenders being managed in the community and called for tougher sentencing.

He said: ‘Our parole system has become far too kind and lenient, with people in many cases being let out long before their sentences are due to finish.

‘If people were locked up for longer then maybe we wouldn’t have so many people to monitor.’

US election: Trump and Biden travel to key states in final campaign days