Number plates featuring the number 96 and NOTHING ELSE sell for a stunning $830,000 at auction

Heritage number plates from Victoria sell for a stunning $830,000 at auction

A Victorian Heritage licence plate bearing only the number ’96’ has sold for a whopping $830,000 at an online auction.

The two digit number plates were driven $100,000 over the original asking price after they sold last week to a collector at an autumn auction by the company Shannons.

Shannons national auctions manager Christophe Boribon said he was ‘ecstatic’ to see the selling price of the legacy plates.

‘As a rule of thumb, the lower the number, the more valuable,’ Mr Boribon told NCA.

The previous owner of the exclusive ’96’ plates owned them for around 40 years after they were first issued around 1910. 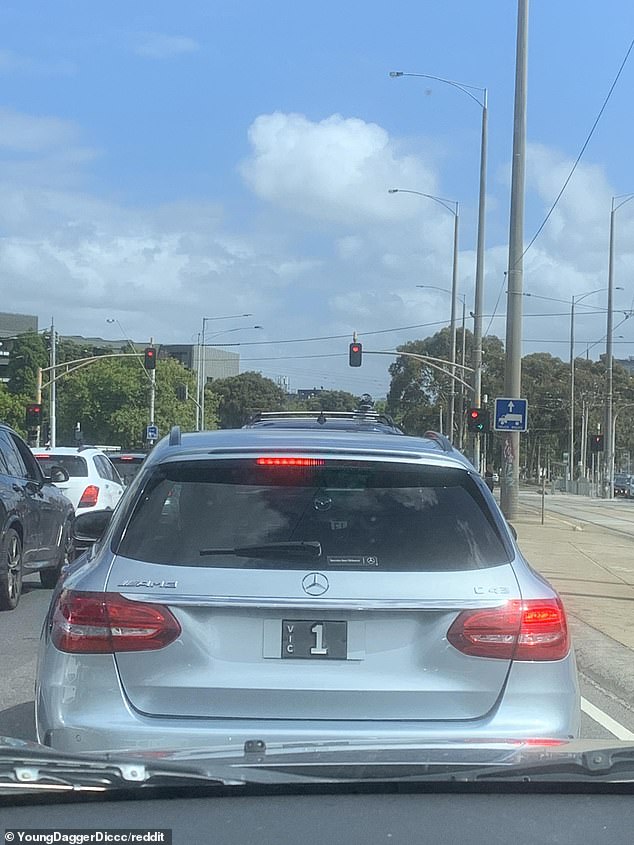 A record was set in 2017 when a set of NSW plates with the number 4 sold for $2.45m (pictured: Victorian number plate with only the number 1)