Nurse Lucy Letby, 32, appears in court ahead of trial accused of murdering eight baby girls and boys and the attempted murder of 10 more during alleged year-long killing spree

Nurse Lucy Letby has appeared in court ahead of a trial in which she will stand accused of murdering eight baby girls and boys and the attempted murder of a further 10 infants during an alleged year-long killing spree.

The nurse, 32, worked in the neonatal unit of the Countess of Chester Hospital when the alleged offences are said to have taken place between June 2015 and June 2016.

The Chester University graduate was once the face of a £3million fundraising campaign at the hospital.

She appeared at Chester Crown Court via video link from HMP Bronzefield in Ashford, Surrey, today.

Letby spoke only to confirm her identity during the 50-minute hearing.

Around a dozen family members of the victims appeared to be listening to the hearing, with Judge Mr Justice Goss also appearing via video link from Nottingham Crown Court.

Letby, of Arran Avenue, Hereford, is accused of the murder of five baby boys and three baby girls.

She is also charged with the attempted murder of a further five baby boys and five baby girls. 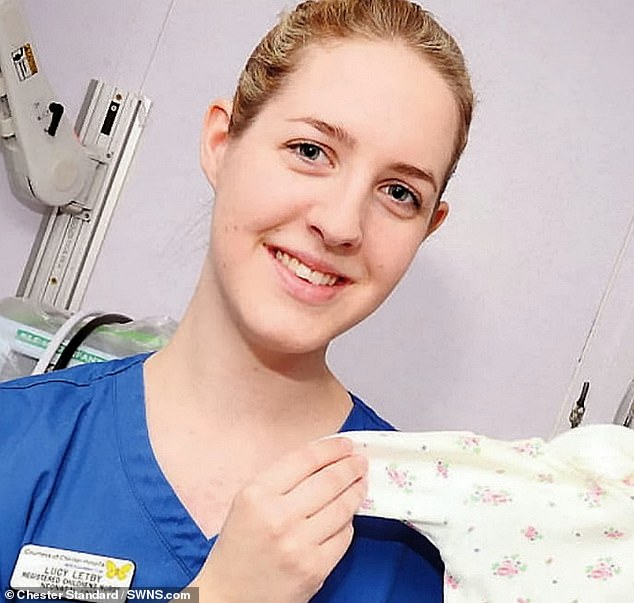 The estimated length of Letby’s trial, to be held at Manchester Crown Court later this year, is six months 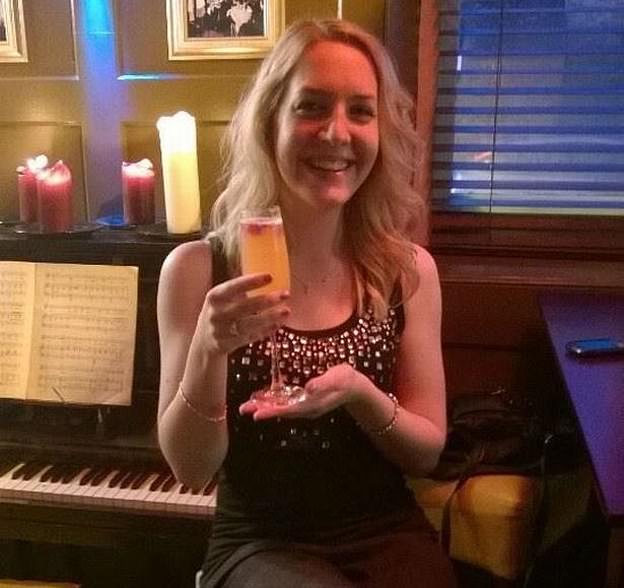 The nurse is also accused of the attempted murder of five boys and five girls, all alleged offences committed between June 2015 and June 2016

A court order has prohibited reporting of the identities of the surviving and deceased children allegedly attacked by Letby, and also prohibits identification of parents and witnesses.

The hearing today dealt with arrangements ahead of Letby’s trial at Manchester Crown Court, which is listed to begin on October 4 later this year with a time estimate of six months.

Two further pre-trial hearings have been set for April and either June or July.

Mr Justice Goss remanded Letby into custody until the next hearing.

Letby had first been detained by Cheshire Police back in 2018 after a spike in the number of deaths at her neonatal unit. 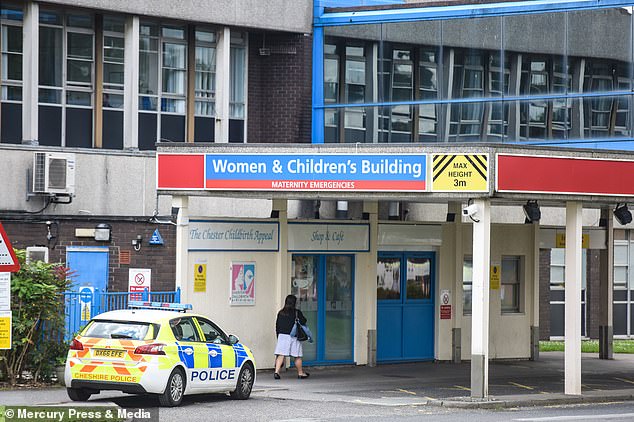 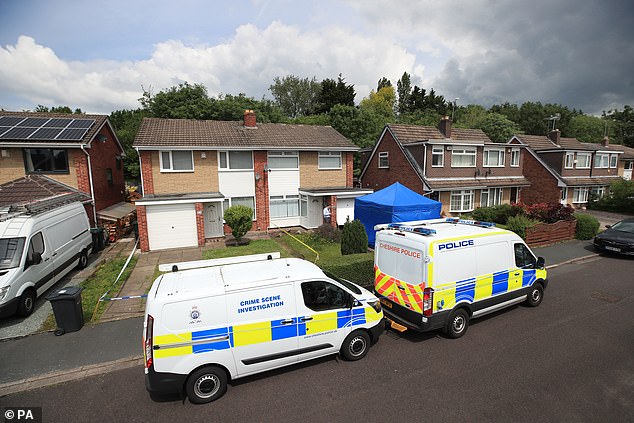 The nurse appeared at Chester Crown Court on Monday via video link from HMP Bronzefield in Ashford, Surrey

She was re-arrested over the same alleged offences in 2019 and again last year.

Police launched an investigation after the hospital raised concerns at the high number of deaths between March 2015 and July 2016 – which were said to be 10 per cent above average.

An internal inquiry was undertaken when medics found premature babies had died following heart and lung failure, but were unusually impossible to resuscitate.

Letby has pleaded not guilty to all charges.