Nvidia RTX 3070 Delayed Until the End of October 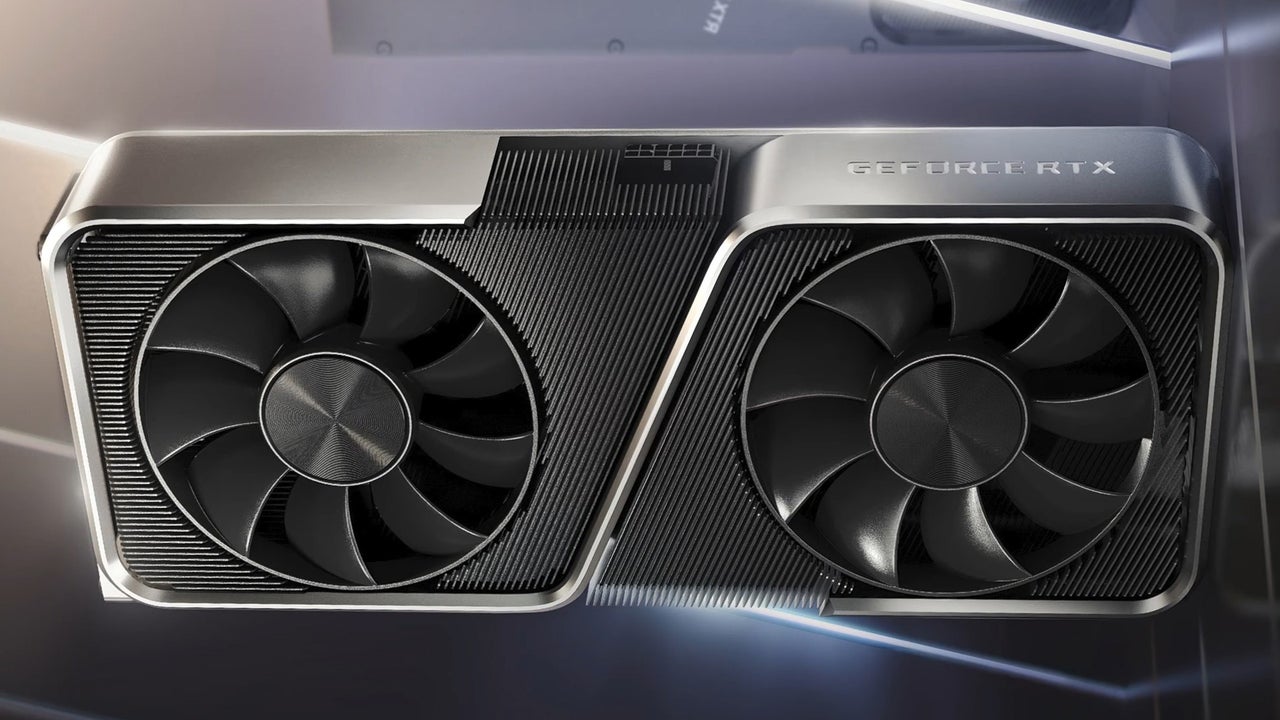 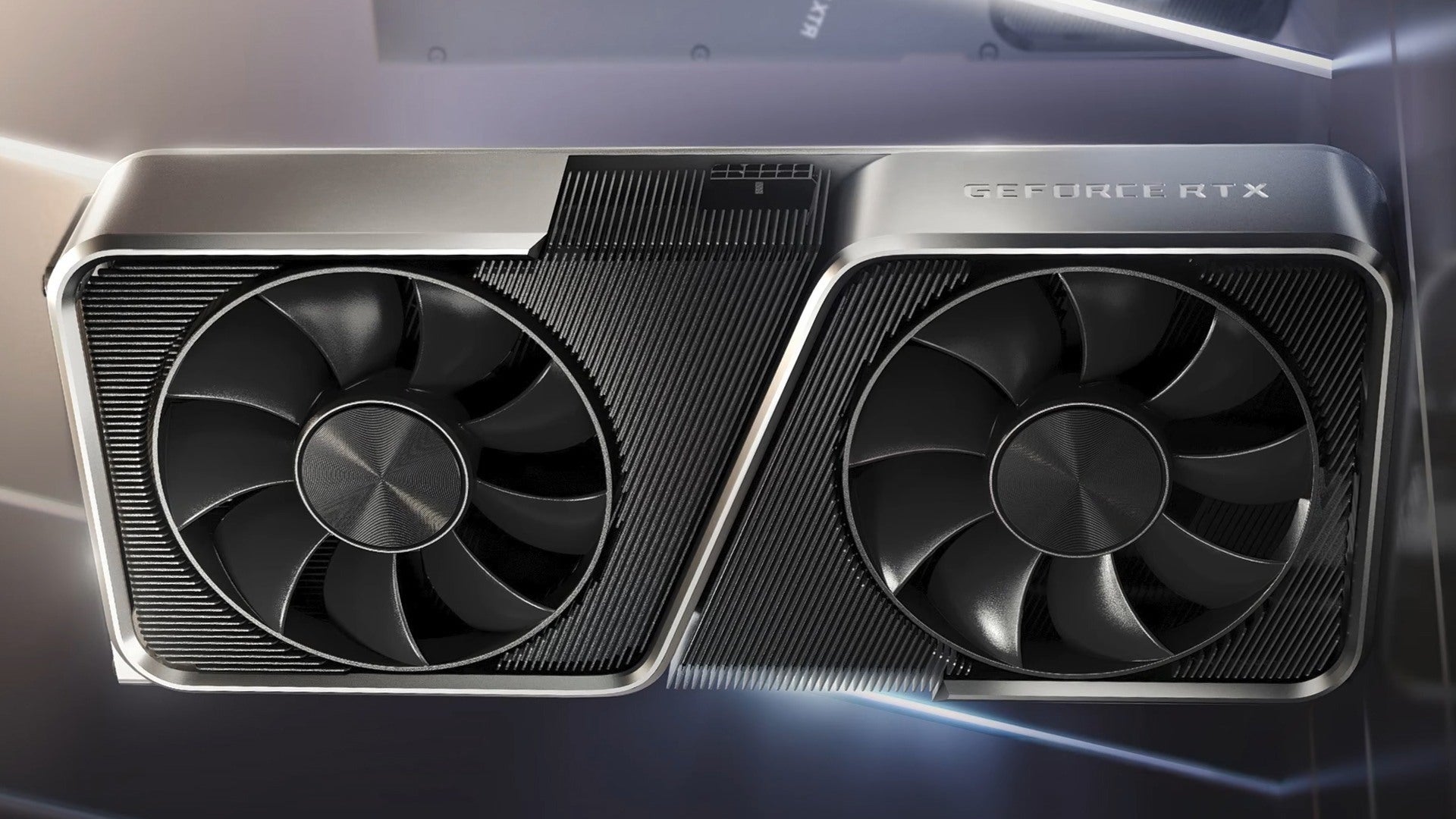 Nvidia’s RTX 3070 graphics card has been delayed until the end of October in order to ensure there’s enough stock to meet demand.Originally scheduled to launch on October 15, the graphics card manufacturer has shifted its release date to October 29, most likely in light of the demand for previous 3000 series cards. Nvidia recently issued a statement to apologize for the launch of the RTX 3080, which caused record traffic at many sites and sold out very quickly.

The news was revealed on the Nvidia blog, where a statement was issued on the delay, and what this means for the availability of the graphics card. “We’ve heard from many of you that there should be more cards available on launch day. To help make that happen, we are updating the availability date to Thursday, October 29th.”Nvidia acknowledges that this may be disappointing for fans eager to get their hands on the new Ampere tech as soon as possible, but added that it was necessary to help meet demand. “This shift will help our global partners get more graphics cards into the hands of gamers on launch day,” the statement reads.

At $499/£469, it’s the cheapest card in the new range, but don’t let that suggest that its specs aren’t something to shout about. According to Nvidia, the RTX 3070 is more powerful than the RTX 2080 Ti, which was the most powerful graphics card on the market ahead of the 3000 series launch. For all the specs, price and release date details for Nvidia’s new range of GPU’s, check out this handy explainer.

Rob Burrow on living with MND: ‘I am determined to beat this disease’

Will next summer’s exams be cancelled?

How Does COV Token Burning Work on PrimeXBT?