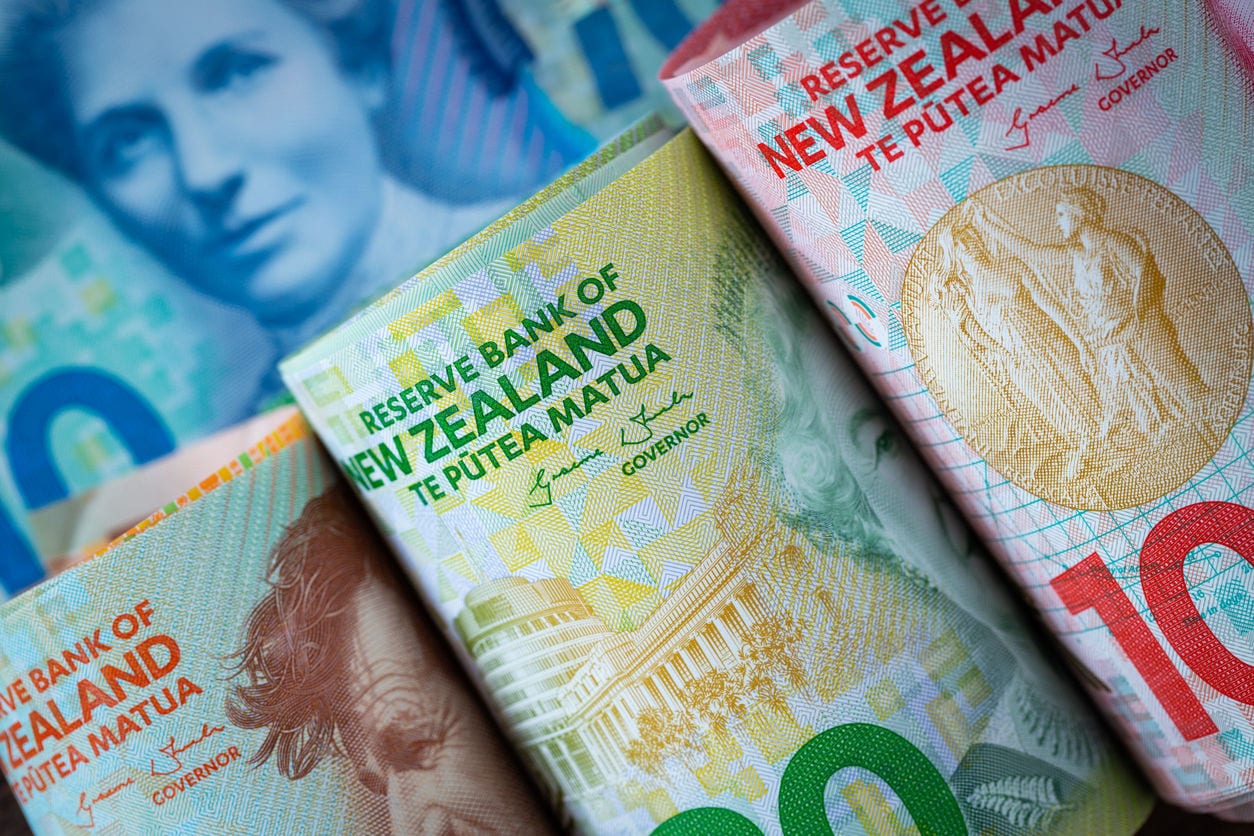 The New Zealand dollar has been among the best-performing currencies in the past few months. It has jumped by more than 30% since March last year.


This increase was mostly because of how the country handled the coronavirus pandemic. In total, New Zealand confirmed more than 2,262 cases and 25 deaths. This was a sharp contrast of other similar countries like Australia and Sweden.

The NZD also rose because of the structure of New Zealand’s economy. As a mostly agricultural economy, the country’s products were in high demand in 2020. That led to higher prices and more demand for the New Zealand dollar.

Most importantly, the NZD/USD rose because of the overall weakness of the dollar. The dollar index declined sharply in 2020 due to the risk-on sentiment in the financial market.

Still, New Zealand faces intense challenges. For one, the stronger kiwi has affected the demand of its exports. Also, the vital tourism and hospitality sectors are going through a downturn since the country has closed its borders.

The NZD/USD pair is dropping today even after the relatively strong economic numbers from New Zealand. According to the country’s statistics bureau, electronic card sales increased by 19.2% in December. That was a sharp increase from the previous month’s increase of 0.1%. The sales rose by 3.5% on an annualised basis.

At the same time, business confidence rose in the fourth quarter. The overall confidence declined by 6%, which was slightly better than the previous month’s 40% decline. The important capacity utilisation number increased from 92.6% to 95.1%.

On the four-hour chart, we see that the NZD/USD pair has been under pressure recently. At the same time, it has formed a head and shoulders pattern, which is usually a bearish pattern. The neckline of this pattern is at 0.7146, which the pair crossed yesterday. You can use a free demo account to practice the pattern.

Also, the 25-day and 15-day exponential moving average have made a bearish crossover pattern. All these are signs that the pair will possibly continue falling as bears target the vital support at 0.7000.