Obama returns to the White House invited by Biden 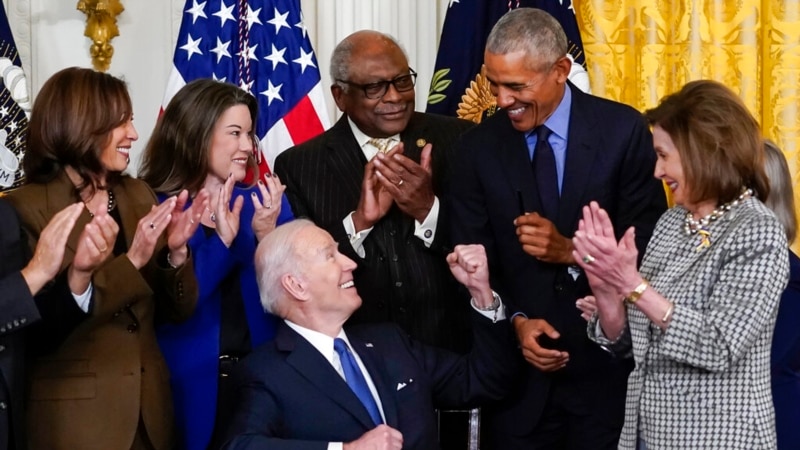 “Joe Biden and I did a lot,” Obama said, “but nothing made me more proud than providing better health care and more protections to millions of people across the country.”

In March 2010, during his first term, Obama and then-Vice President Biden signed the ACA, the sweeping health care law known as Obamacare.

On Tuesday, President Biden announced his plans to expand access to health care, proposing changes to the ACA to allow millions of additional American families to buy health insurance plans and get tax credits to offset the cost.

“When today’s proposed rule ends, starting next year, working families will get the help they need to pay for full family coverage, everyone in the family,” Biden said in remarks at the White House, before signing an executive order. to expand access to the Affordable Care Act and Medicaid.

* From a report by VOA journalist Patsy Widakuswara, from Washington DC.