Part of the M62 was blocked today after a lorry spilt its load of offal over the carriageway.

West Yorkshire Police were called just before noon to the Chain Bar roundabout at Junction 26 of the M62.

A lorry has shed its load over the carriageway and now a specialist team has been called in to help clean it up. 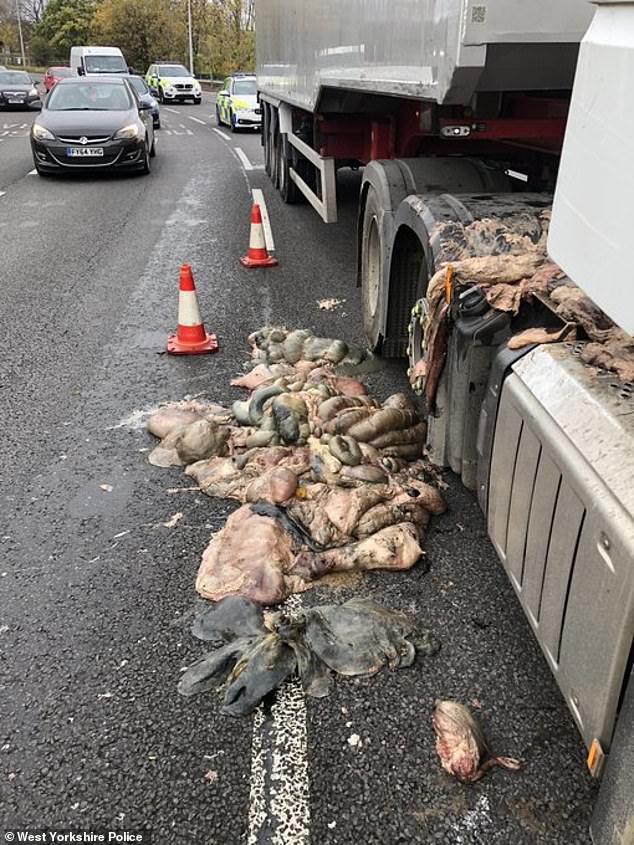 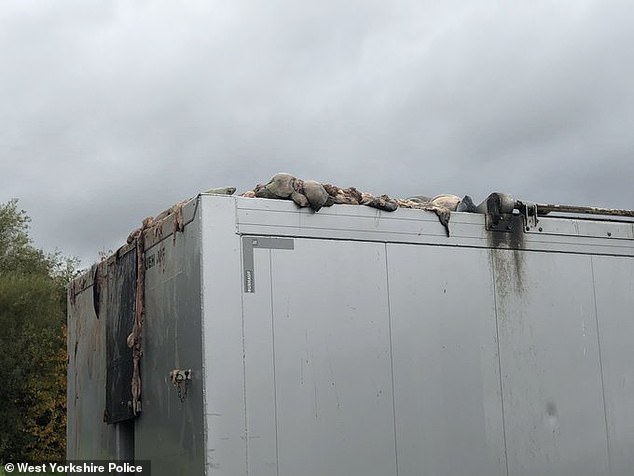 Two lanes of the motorway were closed for several hours while the foul-smelling animal guts were cleared from the carriageway.

According to Highways England the motorway has been reopened and traffic is returning to normal.