Officially.. Falco returns to the Spanish League through the Vallecano gate 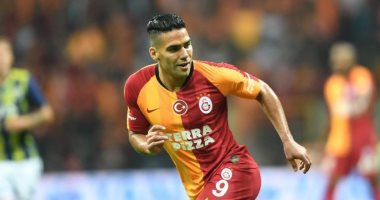 The Spanish club Rayo Vallecano has officially contracted with Colombian Radamel Falcao, to strengthen the team’s ranks in the best possible way. The club announced, through its official account on the social networking site “Twitter”, the inclusion of the Turkish star of Galatasaray, saying, “Radamel Falcao is a new player in Rayo Vallecano.”

The 35-year-old Colombian striker was signed in a free deal, after his contract with Galatasaray was terminated.

Radamel Falcao previously played with Atletico Madrid in the Spanish League from 2011 to 2013, and he fought about 68 in the La Liga competition, and managed to score 52 and 5 assists.

Rayo Vallecano is preparing to face Levante on September 11, in the fourth round of the Spanish League.

Only 50 infected people around the world.. Learn about the rare disease that caused the death of the girl Marina