Officially.. Mazzarri is the technical director of the Italian team Cagliari until 2024

The Italian club Cagliari announced its contract with Walter Mazzarri, in order to lead the team during the coming period, so that the former Napoli coach will return to training again in the Italian League.

The Italian club said on its official website that it assigned the technical leadership of the first team to Walter Mazzarri, who signed a contract with the club until June 30, 2024. 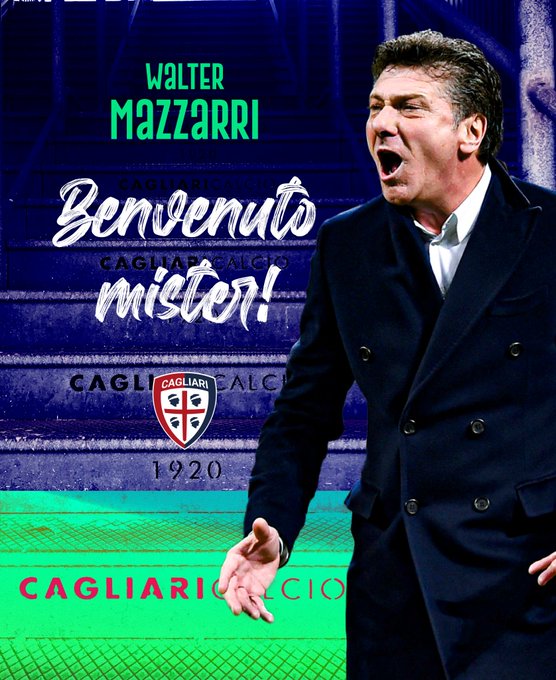 Mazzarri was born in San Vincenzo Livorno on October 1, 1961, and made his first appearance in the Italian Serie A as a footballer in a Cagliari shirt in September 1982.

The first match of the new coach will be on Sunday, September 19 against Lazio in the fourth round of the Italian League.

5 conclusions of the recall election in California

5 conclusions of the recall election in California