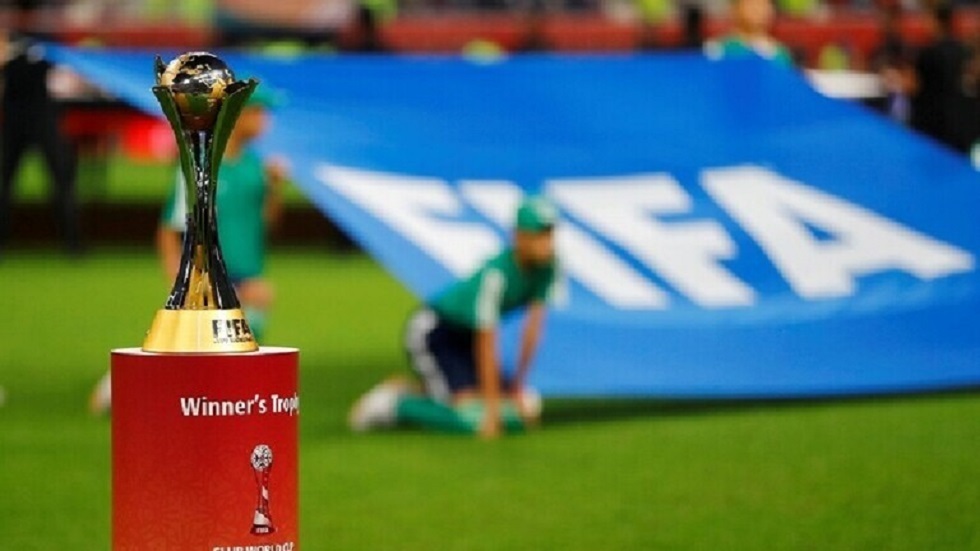 The Organizing Committee of the FIFA Club World Cup announced that fans will be allowed to attend the tournament matches scheduled for next month in the Qatari capital, Doha.

The committee said in an official statement: “The upcoming FIFA Club World Cup competitions will be held with a crowd of 30 percent of the capacity for each of the two stadiums hosting the competition.”

The organizing committee stated that fans wishing to obtain tickets will have to either provide evidence that they have received two doses of the Coronavirus vaccine, or they recover from the virus after October 1, 2020.

The tournament matches will be held at the “Ahmed Bin Ali” and “Education City” stadiums, each with a capacity of 40,000 fans.

The Clubs World Cup is a test for organizational matters, before the 2022 World Cup in Qatar.