Officially, the match between Aston Villa and Liverpool will be held on schedule 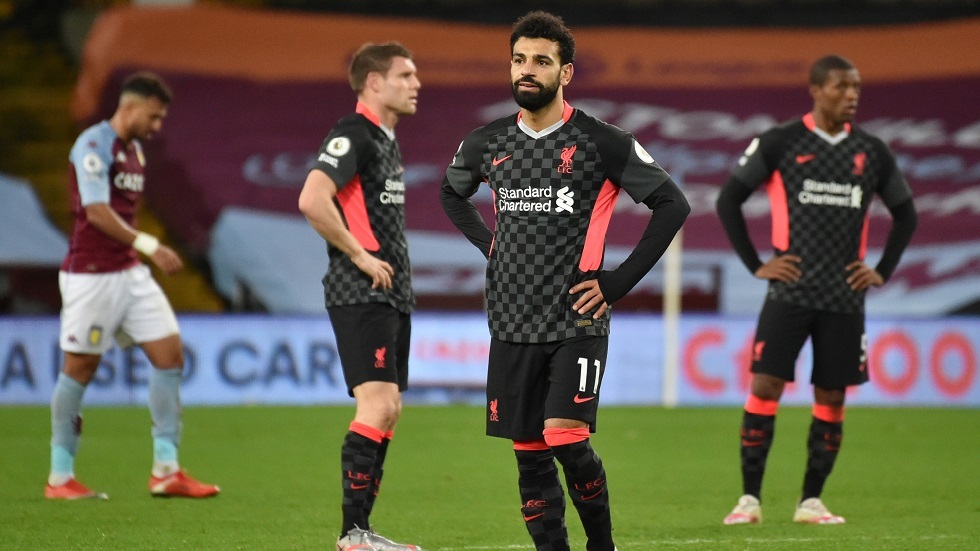 Aston Villa confirmed that it will play its match against its guest Liverpool in the third round of the FA Cup, Friday evening, despite the presence of several positive cases of Corona virus among its players.

On Thursday, Villa was forced to close his training headquarters and cancel the training session in preparation for his match against the England champion, raising concerns about the confrontation being postponed.

A brief statement issued by the club today, Friday, said: “Aston Villa confirms that his match in the third round of the FA Cup against Liverpool will be held at Villa Park this evening, at exactly 19:45 (22:45 Mecca time).”

It is expected that no player from the first team of Aston Villa will participate in the meeting, as Marc Delaine, the coach of the under-23 team, will oversee the match, with the participation of players from the teams under 23 and 18 years old.

The outbreak of “Covid-19” in Aston Villa also raises questions about his upcoming matches in the Premier League, as he is supposed to face Tottenham Hotspur next Wednesday, and to meet Everton on the 16th of this month.

And Villa, the fourth Premier League club to suffer several injuries in its ranks in the last two months, has increased doubts about the completion of the domestic league for the 2020-2021 season.

Kılıçdarolu: It is acceptable to amend the constitution, provided that the first four articles are preserved

Isolation and anger ... an American newspaper reports how Trump spent the hours after the congressional storming

Amazon Prime Day 2020 is here: These are the best deals you won't want to miss