officials warn of great space competition from China and Russia 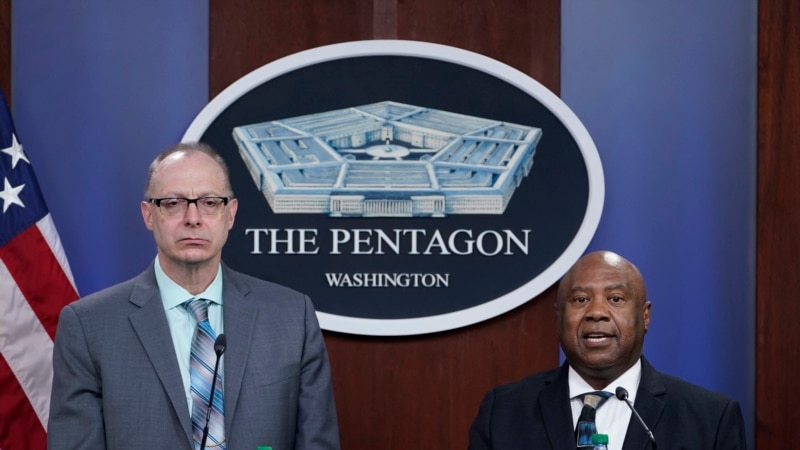 Officials from the US Defense Intelligence Agency (DIA) warn of a “drastic” increase in space operations by Russia and China, which have increased their orbital activities by 70% since 2019.

“Russia and China, our main strategic competitors, have taken steps to counter the space dominance of the United States and its allies,” DIA official John Huth told reporters at the Pentagon on Tuesday, at the release of the “Insurance Report.” Challenges in Security in Space 2022”.

Since the first such report in early 2019, competitors’ space operations have increased in all categories, such as communications, remote sensing, navigation and science and technology demonstration, Huth said.

“Space is being militarized,” says the 2022 report, “with increased Chinese and Russian counterspace development… and orbital congestion.”

He added that China and Russia view space as “a requirement for winning modern wars” and both nations are trying to develop means to exploit the perceived reliability of US space systems.

To a question from voice of america On which of the two powers is the more dominant competitor, Huth replied that “neither one should be looked away from.”

In a briefing paper released in January by the Beijing State Council Information Office, China described the space industry as “a critical element of the national strategy” and said the country “upholds the principle of space exploration and utilization.” abroad for peaceful purposes.

The report added that the Chinese program seeks to “meet the demand for economic, scientific and technological development, national security and social progress,” and “raise the cultural and scientific levels of the Chinese people, protect China’s national rights and interests, and enhance its overall strength.

DIA analyst Kevin Ryder added that due to its economic strength, China has increased its space capabilities with more funding and military efforts.

“Russia, for its part, is more streamlined due to other military modernization efforts at home,” Ryder explained.

The new DIA report includes data on lunar and Mars exploration by China and Russia.

China launched a robotic explorer on the far side of the moon and a similar mission to Mars.

Russia has discussed partnering with China, the European Union and the United States to achieve its aspirations on the Moon, and Moscow signed a memorandum of understanding in March last year to participate in the International Lunar Research Station, the report says.

Ryder said that China’s and Russia’s interest in exploring the Moon and Mars should be seen as a matter of national security.

“Both nations are seeking to expand their space exploration initiatives together and individually, with plans to explore the Moon and Mars over the next 30 years. If successful, those efforts will likely lead to attempts by Beijing and Moscow to explore the Moon’s natural resources.” Ryder noted.

In addition to China and Russia, the report warns that lesser threats from Iran and North Korea will be focused on improving capabilities to counter navigation and space communications, such as GPS.