Ohio teacher, 31, is jailed for having ‘morning sex sessions’ with two teen boy students in her car and at her home

A married high school teacher in Ohio has been sentenced to two years in prison after she admitted to having sex with two of her male teenage students.

Laura Dunker, 31, was charged with six counts of sexual battery and one count of tampering with evidence in 2019 over her trysts with pupils at Bedford High School.

Prosecutors said in one incident, Dunker picked a student up before school and then had sex with him in her car at a park. In another, Dunker had sex with a different student at her home.

Dunker pleaded guilty to two counts of sexual battery in November under a plea deal in exchange for prosecutors dropping the five additional charges.

She was sentenced to two years behind bars and five years probation on Thursday in the Cuyahoga County Court of Common Pleas.

She will also be forced to register as a Tier III sex offender for the rest of her life. 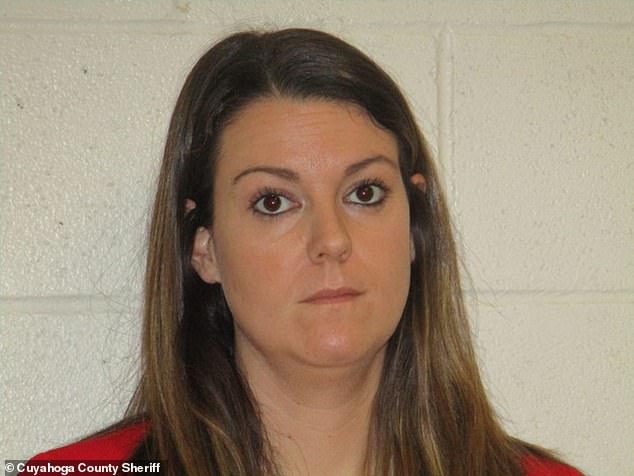 ‘Teachers are expected to be role models to their students and communities which they serve,’ Cuyahoga County Prosecutor Michael O’Malley said.

‘She took advantage of these students and now must face the consequences.’

Dunker was arrested in December 2019 after an assistant principal at Bedford High School alerted authorities to abuse allegations against her, according to Cleveland.com.

When officers showed up at her home in Akron with a search warrant she acknowledged why they were there and invited them inside, court records state.

Dunker admitted to sexual contact with male students, telling investigators that she would either drive them to a park or bring them to her house when her husband wasn’t there. 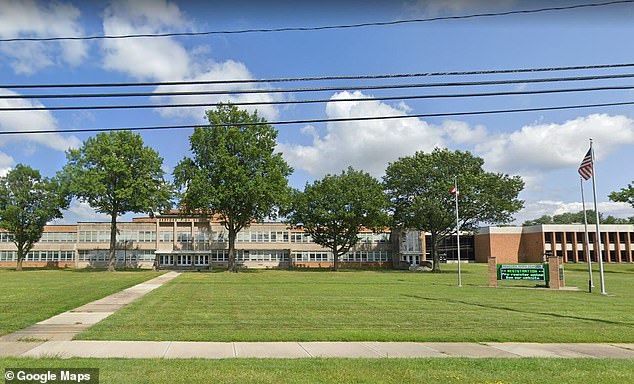 Dunker, 31, resigned from Bedford High School (pictured) after her arrest in December 2019

Four of the sexual battery charges stemmed from one student and two from the other. The incidents took place between November 2018 and October 2019.

Dunker was also charged for tampering with evidence after she deleted ‘numerous items’ off her phone in November 2019 while ‘knowing that an official proceeding or investigation was in progress’.

She resigned from Bedford High School after her arrest and initially pleaded not guilty to all charges before agreeing to the plea deal.

Court records did not disclose the ages of the boys Dunker abused.

She is the second teacher at Bedford High School to be jailed for sexual misconduct with students in the last two years after a football coach, Sean Williams, admitted to abusing a 15-year-old girl.