‘He is a very valuable member of the squad and a top professional’: Ole Gunnar Solskjaer hails influence of Juan Mata after Spaniard’s star turn in Manchester United’s win at Brighton

The visitors ran out 3-0 winners as the 32-year-old Mata laid on Scott McTominay’s header before tucking away his 50th goal for the club, with Paul Pogba‘s deflected free-kick wrapping up the victory.

There was nowhere near the drama of United’s last-gasp Premier League win here at the Amex Stadium four days ago, with a combined 19 changes across both sides. 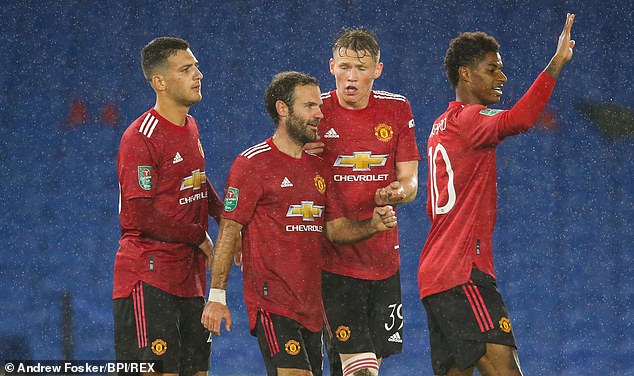 In a first half of little chances, Mata won a free-kick before dusting himself off to cross for McTominay to head United in front.

He then doubled the lead himself, having also scored in the win at Luton in the previous round.

‘His composure and experience (is vital) for a young team,’ Solskjaer said of the former Chelsea midfielder, who was captain for the night. 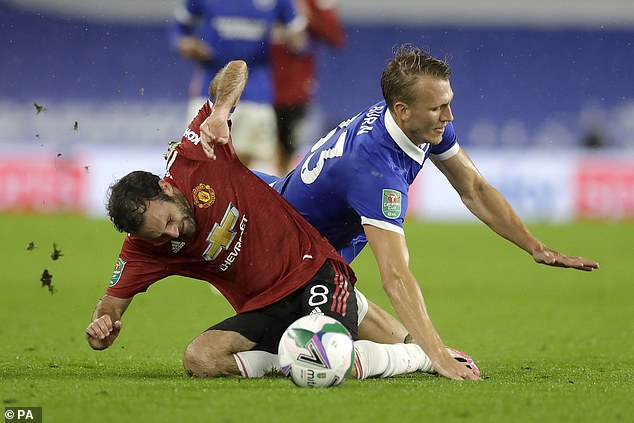 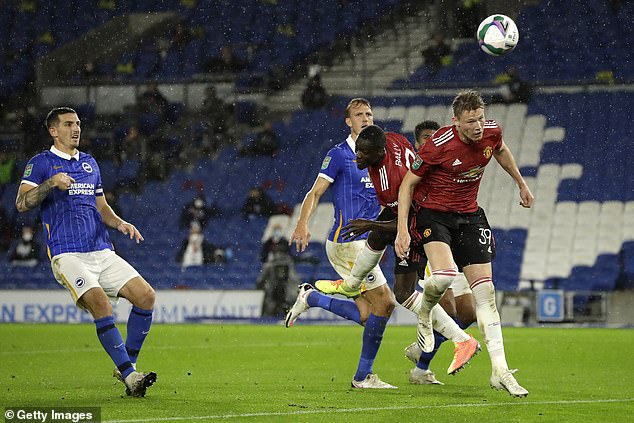 ‘I think he created more or less every moment in this game that was of the highest quality in an attacking sense.

‘He is a very valuable member of the squad and a top professional. It is never easy to tell him when he’s not playing.

‘He has had a fantastic career, he has won whatever there is to win more or less.

‘He is an example for everyone to look at, how you conduct yourself and how you perform when you get the chance.’

United moved into the last eight following the win as Solskjaer looks for his first piece of silverware as boss. 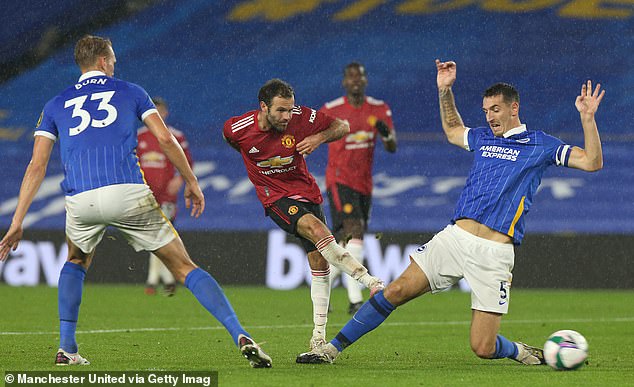 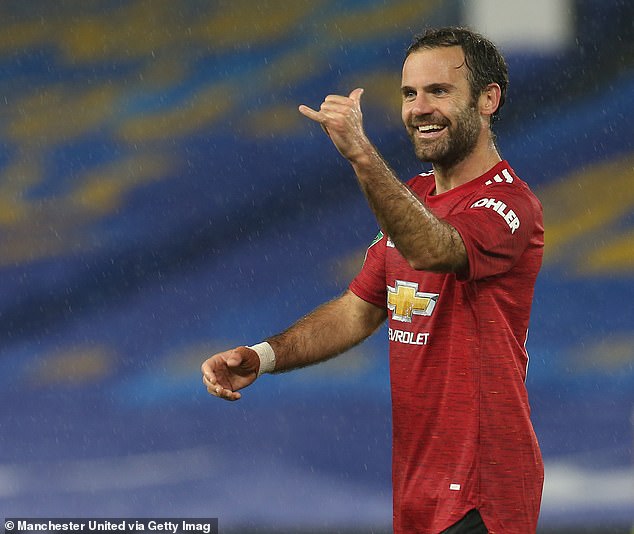 The Red Devils reached the semi-finals of the Carabao Cup, FA Cup and Europa League last season and the Norwegian believes those near misses will help his players this year.

‘Definitely,’ he replied when asked if it will add drive to his squad.

‘We are already now in the quarter-finals and of course depending on the situation in December we are going to want to go through to the semis again. The semi-final defeats, of course they hurt.’ 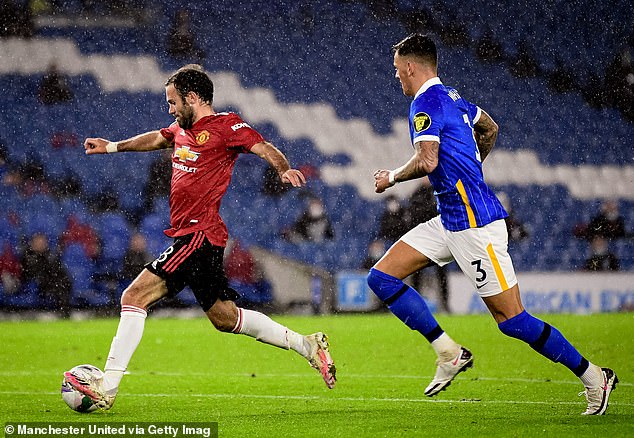 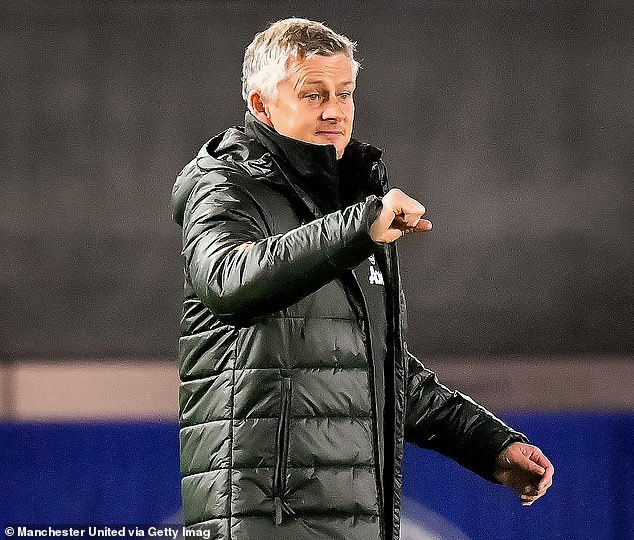 Brighton boss Graham Potter felt the scoreline was harsh on his players after what he thought was an even contest.

‘I thought it was quite an even first half,’ he said.

‘We were in the game but then really disappointed with the goal we concede before half-time. In the end 3-0 looks a tough scoreline but I think it was a competitive game from our perspective.

‘They bring on Pogba and (Marcus) Rashford and it becomes a little more complicated for you. I thought we competed and had some good moments, I’ve no problem with that and the spirit of the players.’

Greece's iconic monument, the Acropolis is bathed in new light

What to wear this weekend: FEMAIL picks out the best autumn florals

Trump: China is the biggest winner in the US defense budget and I will veto it

‘Right and just’ for students to get Covid refunds

Race for the top four – are Liverpool now the favourites?

The race for the top four will go down to the wire, with some big clubs...