Olympic chiefs have suggested they will not lift their controversial ban on taking a knee despite a plea from American athletes.

In the summer, the International Olympic Committee Athletes’ Commission (IOC AC) began consulting with nations over the contentious Rule 50, which states: ‘No kind of demonstration or political, religious or racial propaganda is permitted in any Olympic sites, venues or other areas.’

The US Olympic and Paralympic Committee (USOPC) on Thursday increased pressure on the rule to be changed by announcing they would not sanction any of their athletes who raise a fist or take a knee. 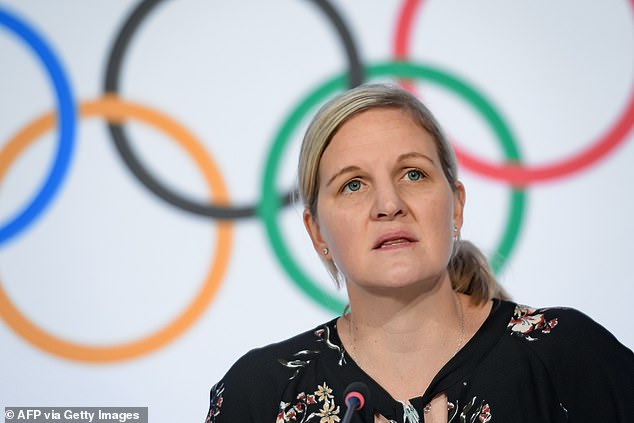 In a statement, they said: ‘Prohibiting athletes to freely express their views during the Games, particularly those from historically underrepresented and minority groups, contributes to the dehumanisation of athletes that is at odds with key Olympic and Paralympic values.’

But the IOC AC responded by saying most countries are in favour of ‘preserving the podium’ – and allowing protests on a certain issue risked ‘dividing the athlete community’.

Kirsty Coventry, IOC AC chair, said: ‘While the consultation is still ongoing, from what we have heard so far through the qualitative process, the majority express support for preserving the ceremonies, the podium and the field of play. 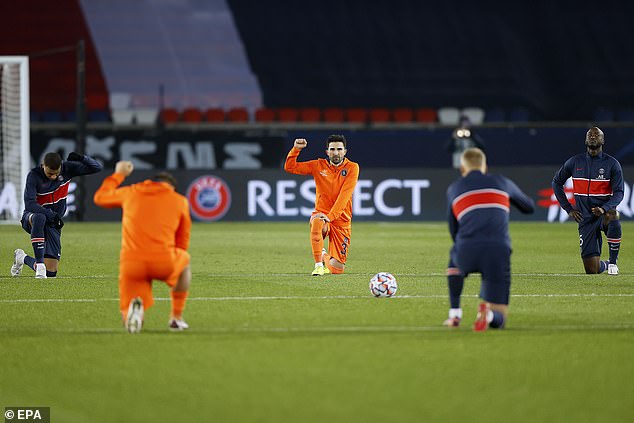 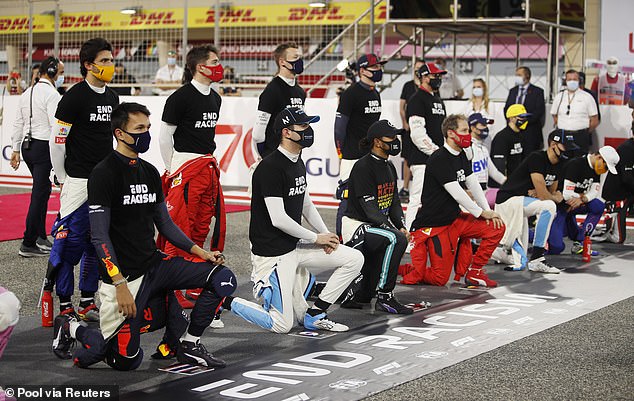 But the gesture has split some sports, with some F1 drivers choosing not to take the knee and supporting anti-racism campaigns in other ways along with fellow drivers

‘Many have also recognised the practical question of how to choose between the hundreds of issues from different angles across the world.

‘From the work we have done so far, we can see that it would be very difficult to make such a judgement without dividing the athlete community across all 206 NOCs (national Olympic committees).’

If Rule 50 stays as it is, athletes who take a knee at next summer’s Tokyo Games could face disciplinary action.

Traders Need to Keep an Eye on this Buy level for ADA Price! 2021

How do professionals in Saudi Arabia feel about the work sector in 2021?