Omar Marmoush starts with Stuttgart against Hoffenheim in the German League

For the fourth match in a row, Egyptian international Omar Marmoush begins the formation of his team, Stuttgart, to face Hoffenheim in the seventh round of the German League..

Marmoush starts his fourth match in a row in the starting lineup of Stuttgart since joining him on loan from Wolfsburg.

Marmoush scored in his first appearance with Stuttgart against Eintracht Frankfurt.

Marmoush is preparing to join the Egyptian national team camp to face Libya in the 2022 World Cup qualifiers. 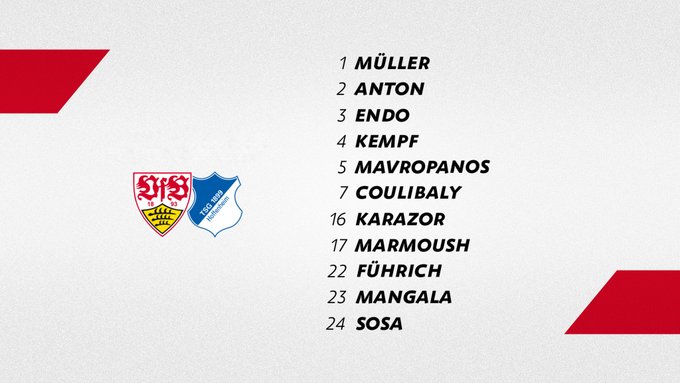 The formation of Stuttgart came:

Stuttgart is 13th with 5 points from 6 matches, while Hoffenheim is ninth with 8 points.

Elneny is a substitute in the Arsenal match against Brighton, and Aubameyang leads the attack

After the brilliance of Kate Middleton .. See the most prominent looks of the princesses in the elegant golden color

NBA: The evil losing of Diana Taurasi, the greatest of all time: she breaks the locker room door after the loss to the Sky

‘It’s going to be within our capacity’ to prevent another covid-19 surge, says Fauci