Omicron variant BA.2 accounts for more than half of new cases in the US. 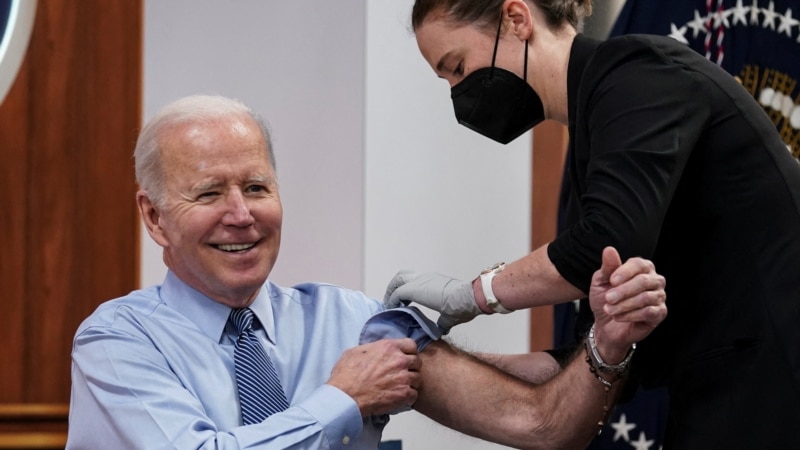 The Omicron BA.2 variant of COVID-19 is the dominant one in the United States, accounting for more than half of the new reported cases; However, the country still has “relatively low” levels of contagion, according to the director of the Centers for Disease Control and Prevention (CDC) on Wednesday.

“Right now we are still having relatively low levels of disease, about 27,000 cases a day, but more of it is related to BA.2,” CDC Director Rochelle Walensky said at a congressional hearing.

BA.2 – a version of the Omicron BA.1 variant – is “slightly more transmissible” than this, Walensky said, accounting for 55% of reported cases in the US. Last week, this subvariant accounted for 35 % of new infections, based on CDC data, showing progress in the spread of the variant.

Daily COVID infections in the US, however, have decreased significantly since the peak during the omicron wave in late 2021 and early this year, where 700,000 new cases were reported daily, according to data from the CDC.

At a news conference also on Wednesday, President Joe Biden celebrated the progress the US has made to control the virus, saying the pandemic is not over but “Covid no longer controls” American lives.

“Due to the strategy that we executed during the past year on vaccines, tests, treatments and others, we are now in a new moment,” explained Biden, who also announced the launch of a digital tool that facilitates citizens’ access to tests, vaccines, masks and data on the spread of the virus in their communities.

However, the president asked Congress to approve an additional budget of 22.6 billion dollars for the control of the pandemic, warning that, if the funds are not available, the country could be forced to reduce the current distribution of tests and vaccines. to all Americans.

Biden, who at the end of his speech received a second dose of the booster vaccine against COVID-19, recently approved by the FDA, He asked legislators to give the green light to the funds to be able to continue with the fight against the virus.

“If we need a different vaccine for the future, to combat a new variant, we are not going to have enough money to buy it. We can’t let that happen,” President Biden said at a news conference. “We can’t wait to be in the middle of another wave [de contagios] to act”..

The White House proposal has been rejected by Republican legislators, who first demand a detailed explanation about the spending of a multimillion-dollar budget previously allocated for the same purposes.

Walensky, for his part, argued in favor of the projected investment in the White House fiscal year 2023 budget in health.

“The president’s budget provides a roadmap that guides us to be more prepared for the next public health emergency,” said the official.

The White House budget asks Congress for $82 billion in funding for US government health agencies, including $28 billion for the CDC.

A journey through time.. 1-2-3 Museum in Qatar documents the history of sports in the world | pictures

A journey through time.. 1-2-3 Museum in Qatar documents the history of sports in the world | pictures