September 21st is celebrated as World Alzheimer’s Day around the world, dementia is an umbrella term for a variety of neurological disorders and Alzheimer’s disease is the most common type of dementia.

According to a report by the site time now news While dementia is an umbrella term for a variety of neurological disorders, Alzheimer’s is the most common type of dementia. 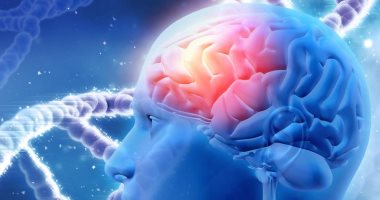 Some of the common myths and facts about Alzheimer’s disease are as follows:

Myth 1: It is purely hereditary. 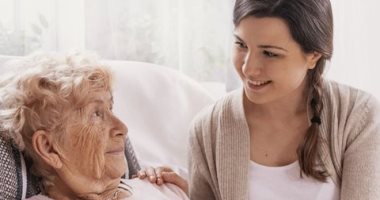 Fact: If you forget where you kept your glasses, keys, or phone, it won’t always be an early sign of Alzheimer’s. Forgetting is not healthy but a normal part of aging. However, any signs should not be ignored, and for a better understanding, consult a doctor immediately.

Myth 4: Treatment can stop the disease from getting worse. 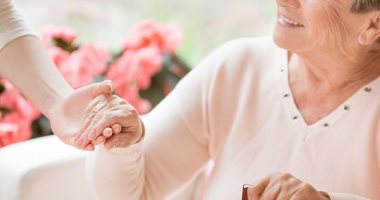 Fact: There is currently no cure for Alzheimer’s disease. While treatment can slow down the progression of the disease, it cannot stop it. It is important to understand that it is a progressive condition and will get worse over time and with age, however, one can always go for treatment and therapy to ease the burden of symptoms..

Myth 5: Once diagnosed, there is no hope.

Fact: A diagnosis is not the end of the world. People can survive for up to 10 to 20 years after being diagnosed with the disease. With the right care and support, there is always hope for a better life.

A study published on the website Healthline, about the effectiveness of cranberry in treating urinary tract infections, because it...

"Whisper" translated cartoon films into sign language for children with hearing impairments: They have the right to have fun