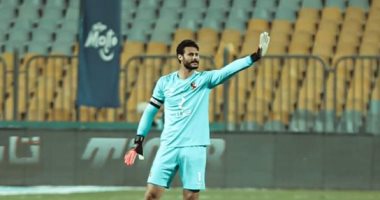 Andre Onana, Ajax goalkeeper and the Cameroon national team, topped the list of the most expensive goalkeepers in the African continent in 2021, with an estimated marketing value of 30 million euros, while Al-Ahly and the Egyptian national team player Mohamed El-Shennawy came in sixth place with a value of 2.5 million euros.

The South African newspaper, “Kick Off”, quoted the Transfer Market website, which specializes in player prices around the world, that the list witnessed Unana, followed by the goalkeeper of Senegal and Chelsea, and the best goalkeeper in Europe last season, Edward Mendy, with a value of 25 million euros.

NBA: China vetoes Celtics over words from Kanter in favor of Tibet