One Australian is starting 2021 $9.8million richer after scoring jackpot in the NYE Powerball

One Australian is starting 2021 $9.8million richer after scoring the division one jackpot in the New Year’s Eve Powerball – so are the lucky numbers yours?

A lucky Australian is starting 2021 $9.8million richer after winning the division one jackpot in the New Year’s Eve Powerball.

The winning ticket was purchased at the Lucky Crow Lotto in Wagga Wagga, but officials have no way of contacting the lucky recipient as the ticket is unregistered.

The Powerball number was 7. 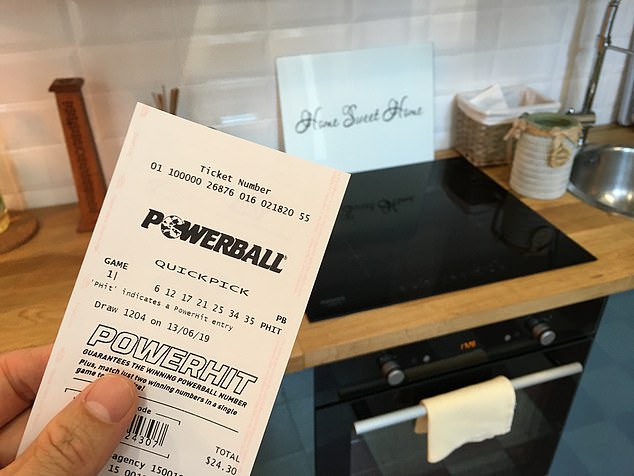 One lucky Wagga Wagga resident  is starting 2021 as a millionaire after winning the NYE $9.8million Powerball (pictured: stock photo of lotto ticket)

The Lott spokesperson Matt Hart said he was eager to unite the mystery winner with their multi-million-dollar prize.

‘A Wagga Wagga resident or visitor is destined for a much more rewarding 2021 after pocketing more than $9.8 million tonight’.

Mr Hart said the individual just needs to check their ticket and realise they’re the winner.

‘Surely becoming a multi-millionaire on New Year’s Eve would give you an extra reason to celebrate tonight… and for many days, weeks and months to come,’ he said.

Mr Hartt said previous winners have found winning tickets in peculiar places and is encouraging everyone to check tonight for their ticket.

‘Make sure you check your wallet, handbag, fridge door, or anywhere else you may have stored your tickets’. 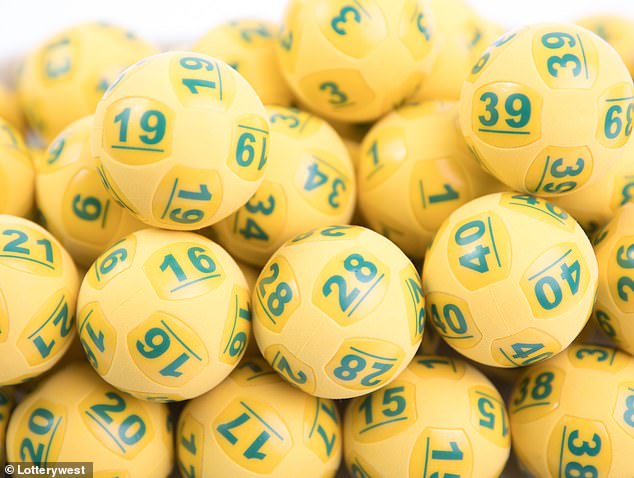 Of those 14 division one winning entries, seven were won in Queensland, four in New South Wales, two in Victoria and one in South Australia.

North Korea welcomes in the new year with a fireworks display

Could a butterfly implant be the answer to prostate trouble?

Covid-19: Economic growth below expectations and cases ‘getting out of control’

GameStop stock price is up nearly 400% in two days. Shall I invest amid WSB frenzy?