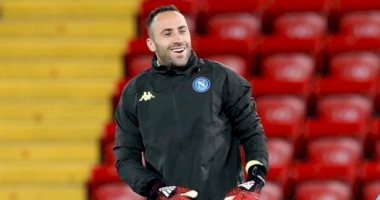 Italian coach Luciano Spalletti announced the club’s list of the South to face Juventus, to be held at six in the evening, in the summit of the third round of Calcio competitions, at the “Diego Armando Maradona” stadium.

The Napoli squad witnessed the return of Colombian goalkeeper David Ospina, after returning from South America, after the 2022 World Cup qualifiers in Qatar, while Lobotka and Demi were both injured.

It is worth noting that Napoli is in fifth place in the Italian league table, with 6 points.

Marlin (POND) registers a 50% rise in 24 hours: here are the best places to buy it