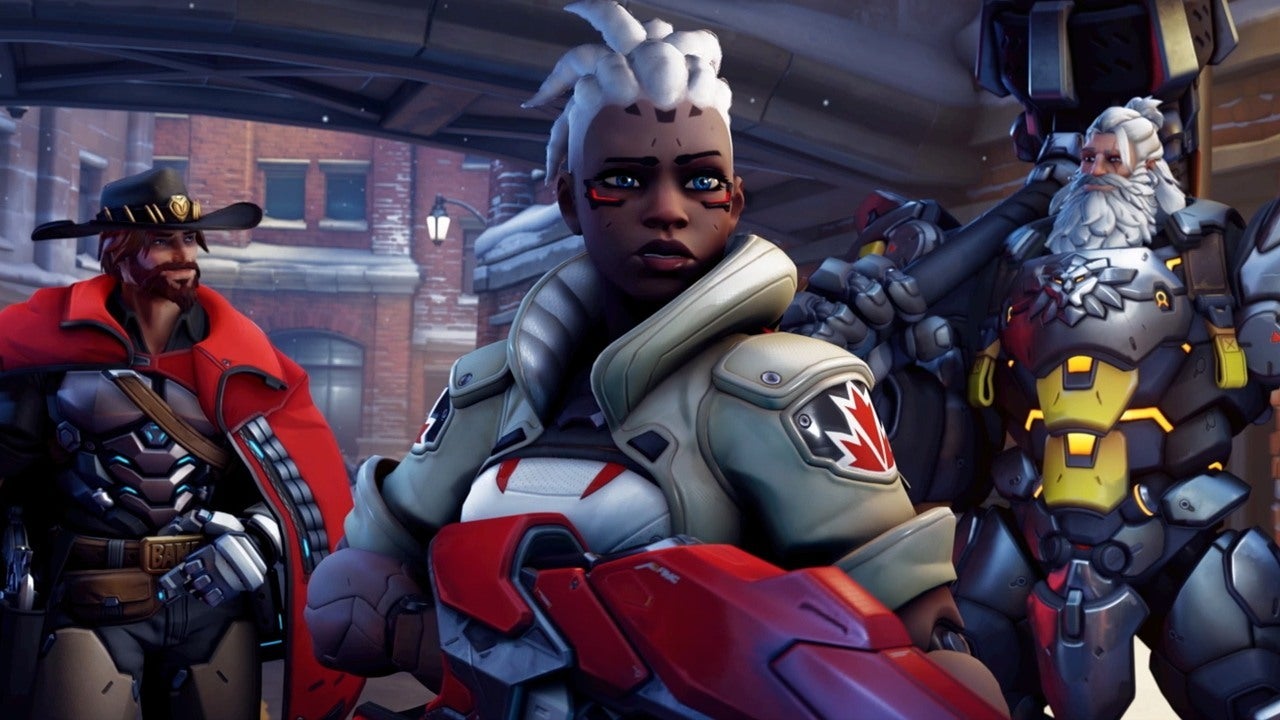 Overwatch 2 didn’t get a release date, or word on a beta at Blizzcon 2021 – but a behind-the-scenes panel revealed a huge number of new details, expanded information, and in-progress experiments from the game’s team.We know the game won’t arrive in 2021, but director Jeff Kaplan and his team made clear just how much work had gone into the game so far, revealing that “Right now we can sit down and have a night of Overwatch 2.”

The new details included brand new maps, a huge upgrade to PvE hero progression, new campaign and story details, major overhaul experiements for PvP, and much, much more. Check out everything new we learned below:

Coronavirus: What Europeans have learned from a year of pandemic

Coronavirus: What Europeans have learned from a year of pandemic