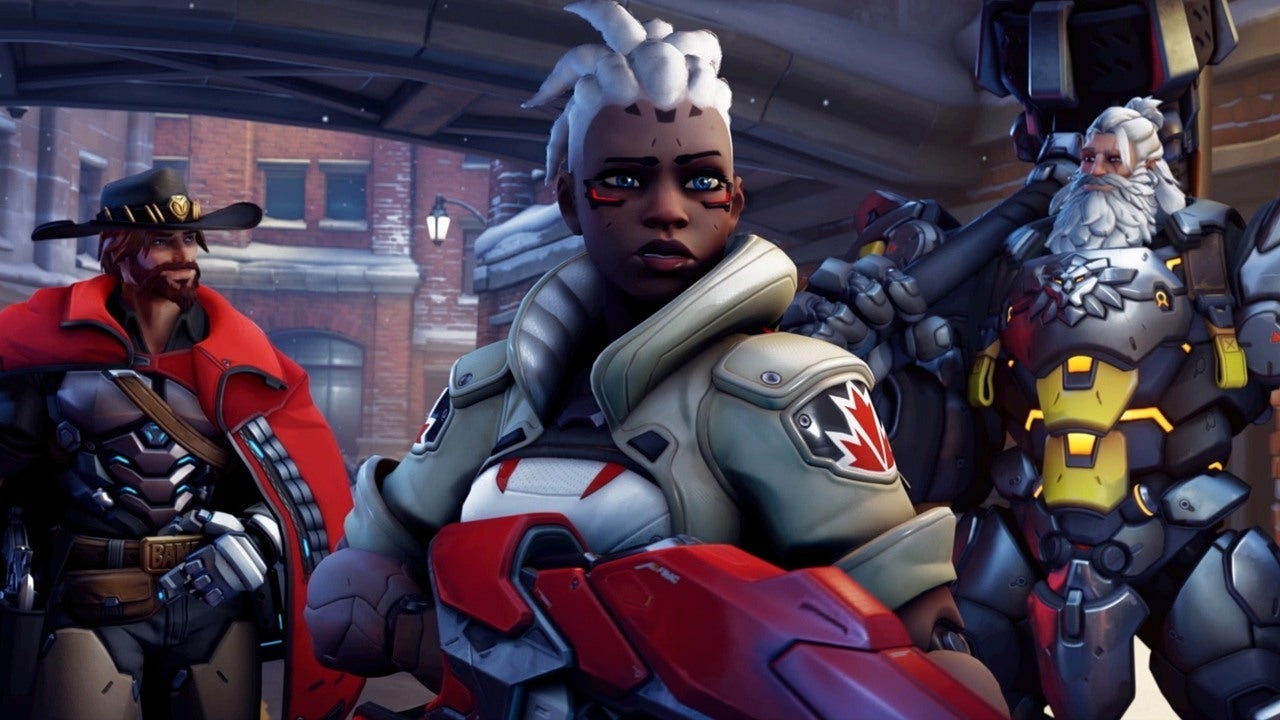 Activision Blizzard is currently facing serious ongoing allegations of harassment and mistreatment of marginalized workers. To learn more, please visit our timeline as well as our in-depth report on the subject.

This news comes by way of DotEsports, which also reports the fifth season of Overwatch League is expected to begin on time next April, as announced by the league’s vice president, Jon Spector.

I’ve seen a lot of speculation regarding a 2022 start date for OWL. We can confirm that our plan is to begin next season in April 2022. We will share more details about 2022 roster construction timelines soon and more info generally on our 2022 season as we get closer to April.

After rumors of a year-long hiatus for the league began to ramp up, Blizzard recently confirmed them to be false. The company said that while a release date for the 2022 season start had not yet been announced, a fifth season of Overwatch League would be happening nonetheless.

As you can see in the tweet above, Spector reaffirmed this news earlier today. However, a league spokesperson told DotEsports that this season would begin on an early build of Overwatch 2.

“The plan right now is for the Overwatch League’s 2022 season to begin on an early build of Overwatch 2,” a league spokesperson told the publication. “We’ll have more details to share about our 2022 season as we get closer to the planned start date in April of next year.”

As DotEsports notes, players are probably anxious to learn what those additional details surrounding the 2022 season consist of, especially now that we know Overwatch 2 will feature five-player teams, as opposed to the six-player teams seen in the first Overwatch.

On top of that, each team will only be allowed one Tank hero. Add into the mix the fact that Overwatch 2 is a new game on top of the team composition changes and this competitive season is sure to be a shakeup for players.

While waiting for the 2022 season of Overwatch League to begin, check out these new skins for Baptiste and Sombra in Overwatch 2 and then read about how Overwatch 2 will have “some compromises” on Nintendo Switch. Check out how Overwatch 2’s 5v5 change has left the game’s community divided after that.