By Tom Witherow and Neil Sears for the Daily Mail

Britain’s biggest bookmaker signed a deal with a hairdresser that entitled her to £86,000 for luring an addicted gambler from a rival, court documents have revealed.

Paddy Power hired Ericka Carroll, 53, who runs a salon from her shed, as a ‘VIP introducer’ to encourage high rollers to gamble with the firm.

The married mother-of-three was picked because her husband Tony, 49, was barred from working with Paddy Power as he had only recently left a job at Ladbrokes, it was claimed. But, in fact, Mr Carroll was the ‘introducer’, according to the documents obtained by the Daily Mail.

The day after the agreement was signed Mr Carroll encouraged Antonio Parente to start betting with Paddy Power despite allegedly knowing the property investor was a gambling addict. 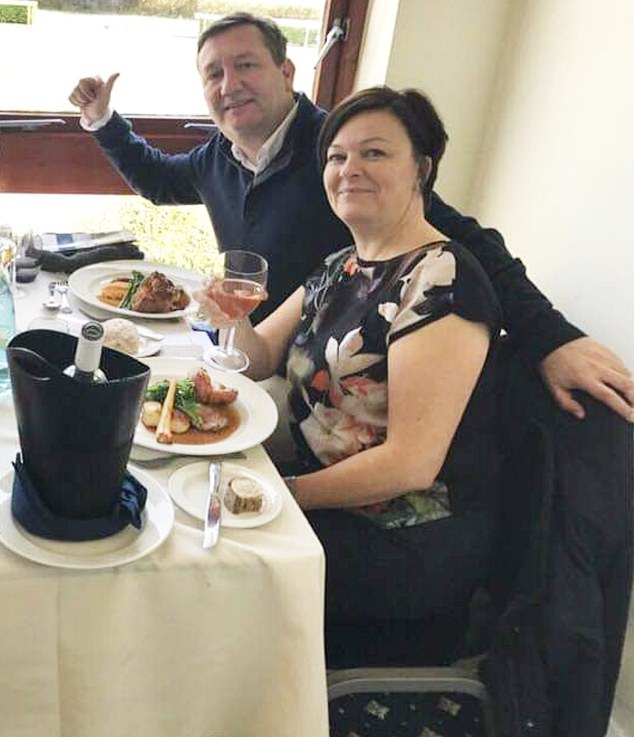 Paddy Power hired Ericka Carroll (left), 53, who runs a salon from her shed, as a ‘VIP introducer’ to encourage high rollers to gamble with the firm

Paddy Power handed Parente a £20,000 sign-on bonus to ‘induce him to gamble’ and plied him with free trips to the Grand National and Premier League football, said the court documents. Within 13 months he had bet more than £347,000.

Under the contract Mrs Carroll was entitled to 25 per cent of her client’s losses, suggesting she may have received up to £86,750 as a result of Parente’s gambling. The agreement, the first of its kind to be made public, was released following an application to the High Court by this newspaper. Last night, Flutter – the FTSE100 giant which owns Paddy Power, Betfair and Skybet – pledged to cancel all its personal introducer agreements within four weeks, in a major victory for anti-gambling campaigners. 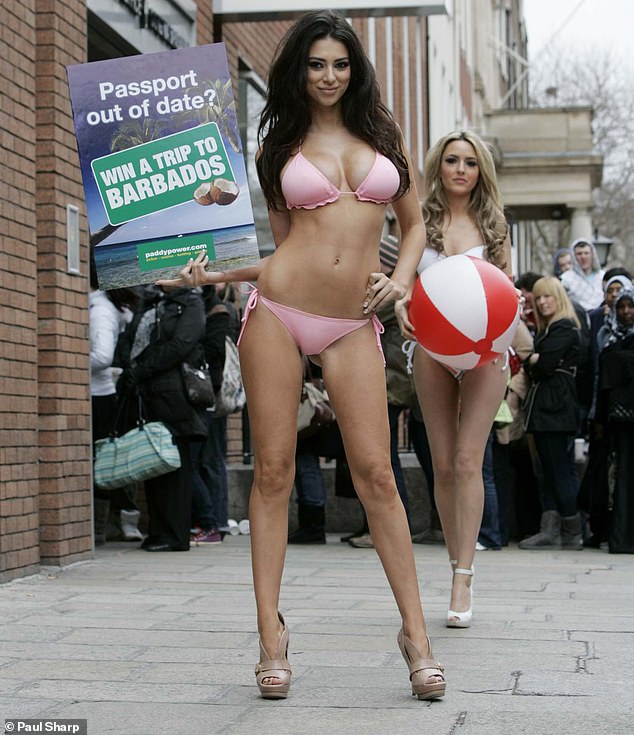 MPs and campaigners said the contract with the Carrolls was ‘disgraceful’ and urged the watchdog to ban the agreements across the industry. Former Tory leader Iain Duncan Smith said: ‘The industry has consistently sought to trap gamblers so they lose more money whilst turning a blind eye to problem gambling and fraud.

‘This story demonstrates the hypocrisy and shame of an industry who see other people’s misery as a way to make profits.’

Richard Holden MP, of the all-party parliamentary group for gambling, said: ‘It is utterly disgraceful that these agreements, which incentivise people to prey on vulnerable gamblers, are still allowed. Flutter has been shamed into ditching [their contract] but the Gambling Commission must immediately clamp down on gambling firms that pay affiliates based on their clients’ losses.’ 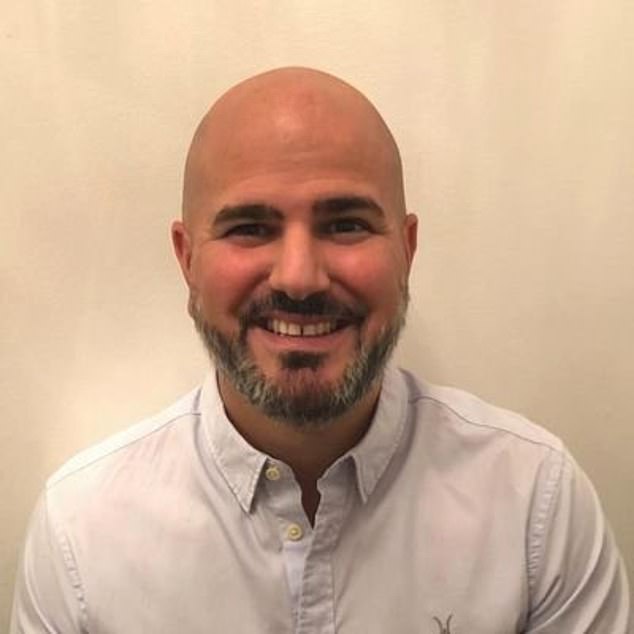 Paddy Power handed Antonio Parente a £20,000 sign-on bonus to ‘induce him to gamble’ and plied him with free trips to the Grand National and Premier League football, said the court documents

In a boost for the Daily Mail’s gambling clampdown campaign, ministers are poised to bring in a ban on instant win scratch cards for 16 and 17-year-olds, amid growing worries about the impact of gambling on young people.

Lottery games, both the main online games and scratch cards, are open to players over 16, but pressure groups and politicians are concerned that some teenagers spend up to £350 a week on the cards.

Officials at the Department for Digital, Culture Media and Sport are thought to favour barring 16 and 17-year-olds from buying scratch cards, while continuing to allow them to buy tickets for the main lottery draws.

The contract emerged as part of a High Court case in which Parente’s former business partner, Amarjeet Singh Dhir, claims Flutter failed to carry out sufficient checks to stop Parente betting money that was stolen from him. Flutter denies this and is defending the claim.

It claims it carried out relevant checks and did not know Parente was a gambling addict. The introducer agreement was signed between Ericka Carroll and Paddy Power on September 24, 2015. Parente opened his account with Paddy Power the following day.

The contract said: ‘Paddy Power shall pay [Mrs Carroll] an amount equal to 25 per cent of net revenue received by Paddy Power… and an upfront monthly retainer in the amount of £5,000.’

At Mrs Carroll’s salon a cut and blow dry costs £24 and a full head of highlights is £40.

Paddy Power said in court papers it could not comment on why the hairdresser was on the agreement instead of her husband Tony, saying the employees who drew it up had left the company.

Parente has never been convicted of his alleged fraud because Mr Dhir did not press charges. Flutter said it has ‘less than ten’ introducer agreements left which will all be terminated within four weeks, adding it had introduced ‘strong and clear safeguards’ for higher value customers. Tony Carroll and his wife declined to comment.

11 rock and pop anthems that never made the charts

Has Boris cancelled Halloween? No10 issues warning over trick-or-treat including FINES for parents

Has Boris cancelled Halloween? No10 issues warning over trick-or-treat including FINES for parents

Peter Crouch answers YOUR questions... including on Calvert-Lewin, Man United and pie!

Cbd On CB Is Here And Ready To Promote!

Women’s Super League: Manchester United come from 2-0 down to draw with Manchester City

Save 42% on this bestselling light-blocking eye mask from Amazon