Pakistan records 2,362 new cases of coronavirus during the past 24 hours 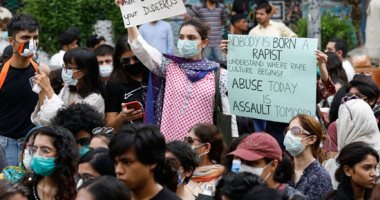 The Pakistani Ministry of Health announced that the death toll from confirmed cases of the new Coronavirus in the country has risen to 440,787, after 2,362 new cases were recorded.

On the other hand, a Pakistani movement aimed at overthrowing the army-backed government gained momentum, yesterday, Sunday, as tens of thousands of activists participated in a rally of opposition, despite concerns about the increase in the number of new infections with the Corona virus.

Tesla is burning money again; this is not a viable business model.

This easy trick guarantees to alleviate stress and anxiousness in SECONDS - however does it actually...